The Australian mango harvest season is winding down, with the last trays of late-season varieties scheduled to hit the shelves in the coming fortnight.

In the weekly My Mango reports, just 25,000 trays are expected to be sent for the week ending March 13, taking the total estimated (7kg) trays for the season to be 8.9 million by March 20.

From the Gingin region, in Western Australia, 8,000 trays of Kensington Pride, class 1 were dispatched last week, dropping to an estimated 3,000 this week.

"A number of growers have finished picking in the Gingin region, but the season will continue for about another week," the Australian Mango Industry Association (AMIA) said. 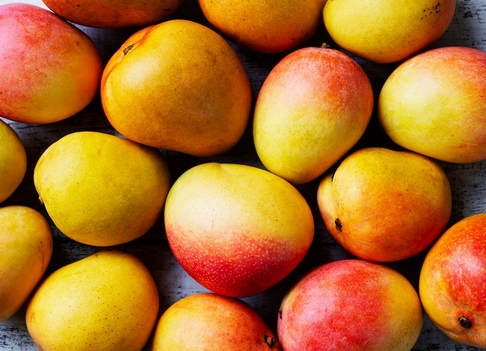 This week is expected to be the last of the Mareeba/Dimbulah season with a small dispatch of late-season varieties. Just 20,000 trays are set to be dispatched for the week ending March 13, which was an increase of 14,000 from the week prior.

"The South East Queensland (SEQ) season is also coming to an end with very small volumes of Keitt being dispatched," AMIA said. "Post-harvest activities and preparations for next season are underway for many growers."

The SEQ region is estimated to produce 687 thousand trays by the end of the season, which runs from early December to late-March. Just 2,000 trays are estimated to reach the markets this week, dropping off to just 1,000 the week following (March 20), which will be the final week.

Overall, it was another strong season for the industry; with estimates showing out of the 8.9 million trays, nearly 6.2 million in the Class 1 fruit category, which peaked at 407 trays in the week ending November 8, 2019. The total length of the national season running from July 5, through to March 20.