“Spain has better control of the market”

The effects of extreme weather only become evident a few months after the event. First, there is insufficient supply, followed by a surplus. Poorer quality may also play a role. Subsequent weather extremes also had a major effect on European broccoli and cauliflower’s import seasons. This is according to Geert Verweij of Verdi Import. Quality issues are, however, no longer a problem for this Dutch company. 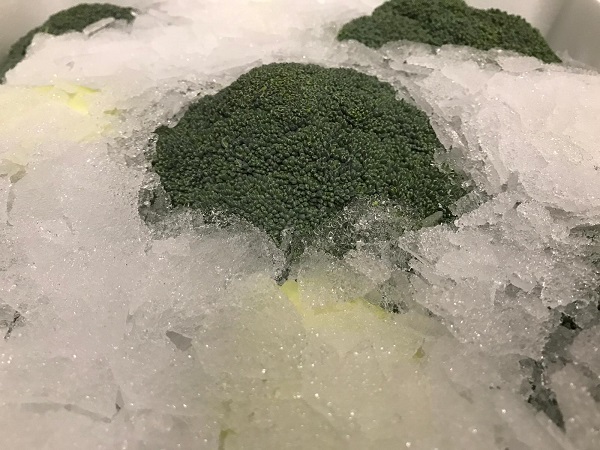 “The Spanish season started exceptionally early last year. Usually, we switch in week 40. However, last year quality issues in Dutch cultivation meant we switched to Spanish products in week 36 already,” says Geert.  “In Spain, they had to deal with flooding early in the season. New planting was, therefore, impossible. Broccoli and cauliflower have a growth cycle of 90 to 100 days. In the following weeks, there was an oversupply."

"The reason for this is that, as soon as farmers can plant again, they do extra planting. They try to make up for their initial losses in this way. After that, there were, once again, extreme weather conditions with severe ice storms and lots of rain. We experienced the after-effects of this at the beginning of February. All in all, it was a challenging season with considerable price and supply fluctuations.” 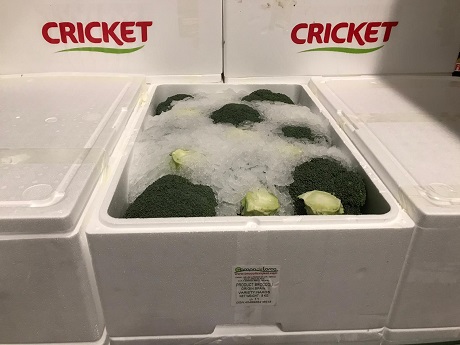 The weather extremes play a significant role due to its knock-on effect on supply and prices. According to Geert, this season’s average prices are higher than those in other seasons. The cost of water plays a crucial part in the fixed price of Spanish products. “We have not yet received any reports about water shortages. There is enough water. However, water is expensive there. And it determines 30% of the price of broccoli and cauliflower.”

Geert has, however, noticed that over the years, Spain has gained better control of the market. “There is a minimum price at which Spain can still send its products to us. You used to see cauliflower being dumped onto the market at dirt-cheap prices. Now, they send more of this vegetable to the industry. You also see more processed products, such as cauliflower pizza bases, broccoli wraps, and the like,  appearing on the market.”

Extreme weather, of course, also affects the products’ quality. But, the permanent grower Verdi Import works with has this process well in hand. “We have had no quality issues. We have been working with the Spanish company, Campo de Lorca, for 30 years now. This company is the largest broccoli farm in Europe." 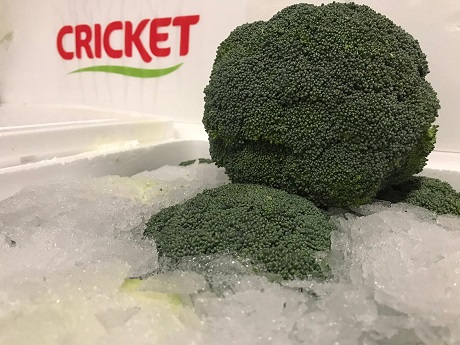 "They set extremely high standards when it comes to quality. They have a good grasp on this vegetable’s cultivation and supply only Class A products. On average, these fetch a better price. Our clients have also noticed this and only buy Cricket -Campo de Lorca’s premier brand -  broccoli or cauliflower from us,” explains Geert.

There is not much growth in cauliflower and broccoli sales, but there is movement. “Sales in the domestic European market are very stable. Less product is being moved to Scandinavia. On the other hand, there is an increase in sales to far-away destinations such as Asia and the Middle East. Where we do well, there is in frozen broccoli, which is sold in 8kg polystyrene boxes. These are especially popular in these distant countries as they look fresh, so come across as fresh.”