The state of play highlighted by Caligari&Babbi, renowned for its brand Finò

The fennel industry is facing a difficult moment

The quality is high, and so is the supply, therefore prices are struggling to take off. We are referring to fennel, a reference available 365 days of the year in which Caligari&Babbi is renowned throughout Europe under the brand Finò. 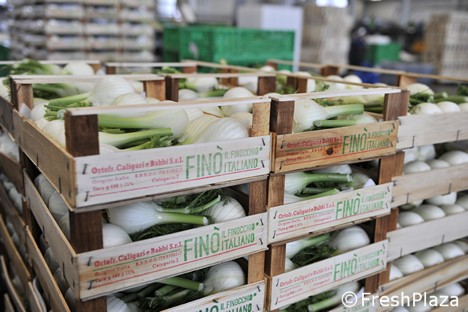 "In the absence of rain and frost, the supply has always been available and ranked high" - said Marco Babbi, sales manager. "No further hectares have been planted, or at least nothing more that could have weighed down the markets. It it more likely that with temperatures above the expected average, individual fennels weigh a lot and yields increase". 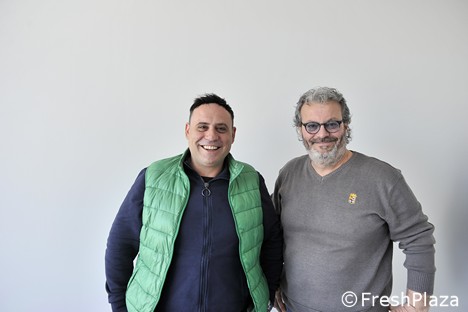 In such circumstances, the usually expected yields of 30 tonnes per hectare have increased by almost twice as much, so it is easy to understand that packaging companies were faced with a lot more product.

"Through our efficiency and expertise - continued Babbi - we kept up with the schedule and supplied our customers across Europe. As of now, we have not suffered any consequences due to coronavirus psychosis, on the contrary, the work has increased as a result of a new company organization." 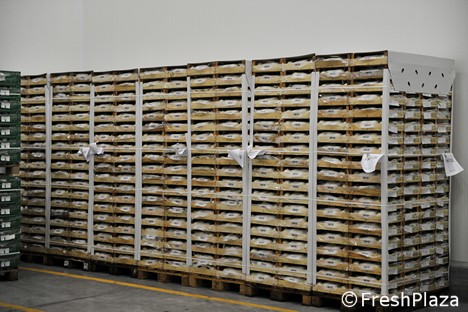 Prices are not high, as the manager confirmed, "but enough to square the circle and pay the expenses." Speaking of production, Babbi affirmed that "in some areas of southern Italy are undergoing a drought that has forced farmers to irrigate even in winter, which is quite unusual. Here, too, the most organized companies have managed to cope with the emergency, while the others have not, with a consequent decline in quality. As Caligari&Babbi, we only refer to well organized companies."