South and southwest provinces were struck in 2018 already

On March 5th 2020, the Chinese government admitted at a press conference that fall armyworms have invaded the country. Originally, the fall armyworm is from the tropical and subtropical Americas. Their first invasion to China happened in 2018. South and southwest provinces were the most affected.

The Ministry of Agriculture and Rural Affairs has warned that, this year, there will be more fall armyworms and they are arriving earlier than last year. As fall armyworms mainly feed on rice and corn, this makes them one of the most destructive agricultural pests. Targeted crops include cotton, tobacco, sweet corn, rice, peanuts and even fruits such as apples and oranges. 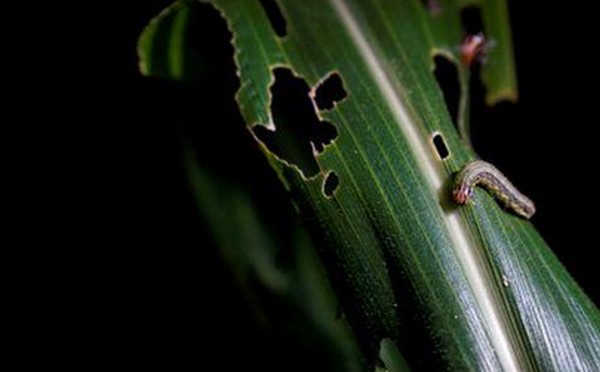 The insects are not resilient to low temperatures; they cannot migrate and breed at a temperature lower than 0o Celsius. Unluckily, global warming is in their favor. China has just experienced a warm winter, which created good conditions for the fall armyworms to breed on a large scale.

According to news.cgtn.com¸ so far, using drones to spray insecticides has been proved to be an efficient way to eliminate the pest.