“We are planting 50 hectares of red kiwis in France”

After the commercial success of the yellow kiwi, several actors of the sector are now turning to its red counterpart. Peruzzo Group, for example, enjoys exclusivity on the French market for the production and marketing of a club variety from China. This year, the company will plant 15 hectares of this variety. “We want to plant between 15 and 20 hectares per year to reach about 50 hectares in total,” explains Lucas Saglietto, associate producer within the company. The fruits will be sold on the French market. 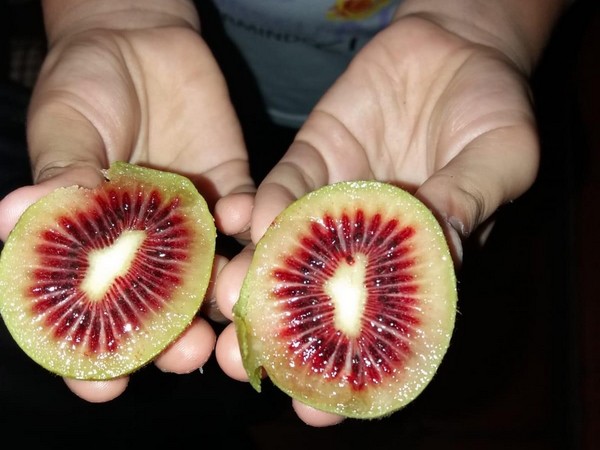 A Chinese variety
The variety sold by Peruzzo Group has been developed in China. “Last year, my brother visited the country in search of new varieties. For his trip, we bought a varietal license for this variety exclusively for France. This allows us to sell both the plants and the fruits.” Others are licensed too in Italy, Spain and Chile. 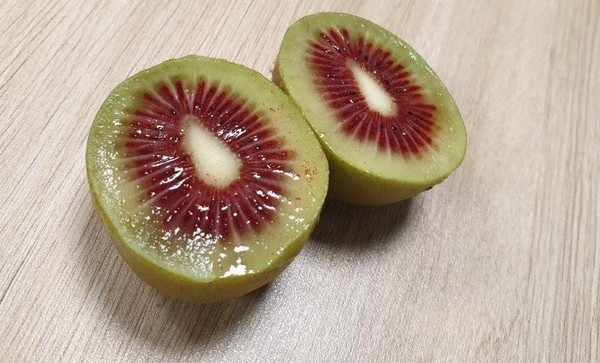 The orchards of the Peruzzo Group will enter full production in 2023. Within 2 years, Lucas is already expecting to obtain significant volumes. For the moment, the company sells small volumes of red Italian kiwi on the French market. According to Lucas, the first feedbacks are very positive. “Red kiwis are even sweeter than yellow kiwis. Some claim that they taste like peaches, and many identify a note of red fruit.” 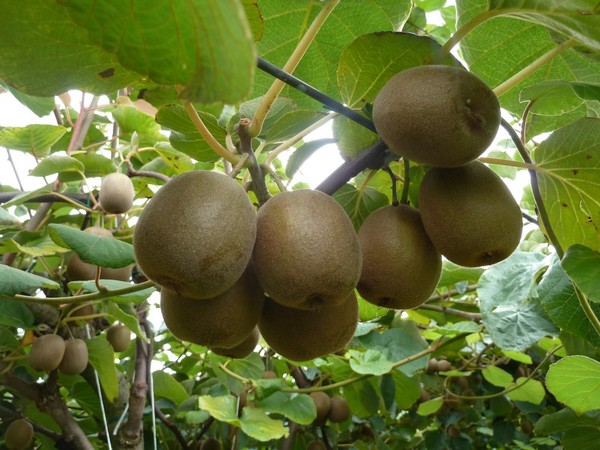 About Peruzzo Group
Peruzzo Group was founded by Alexandre Peruzzo, grandfather of Lucas, over 50 years ago. “Historically, we have always marketed Italian products in France. We have our own grape production in Sicily, but we also sell several types of vegetables, citrus fruits and other fruits.”

The company just ended its campaign for the green Italian kiwi. “There was a slight shortage in production early in the season, but prices remained sustained on the market. Overall, it was a normal year. For the Abate pears on the other hand, the campaign has been very complicated with extremely low volumes.” 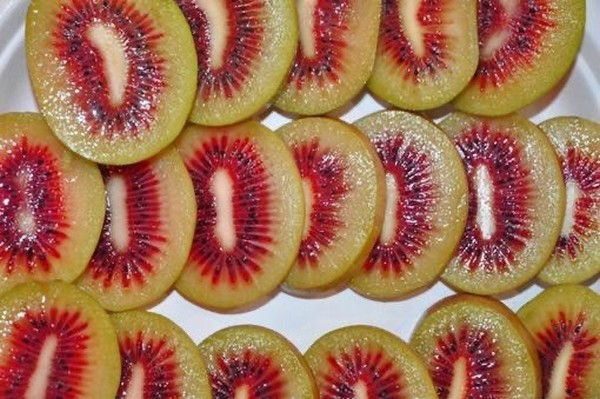