"In the end, regionality wins over organic quality"

Lent has begun - many consumers are practising abstinence and this also affects the fruit and vegetable trade. During the carnival holidays, which are popular among winter sports enthusiasts, there was a lot to do in the ski resorts, but for Peter Windhaber it is still calm: "We are very close to a swimming area, so for us, summer time is more of a peak season. Now it's somewhat quiet for the time being, but that's also pleasant at times". Lent has a positive effect on the consumption of healthy food stuffs. 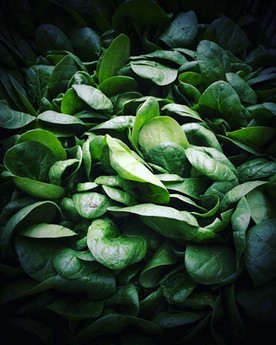 "In the coming weeks and nearing Easter, we'll start again."

"For two weeks now, we've had Austrian spinach again. Sales are still running slowly, but we expect things to get better in the next few weeks," said the managing director of the fruit trade from Stubenberg in Austria. The spinach is purchased from a nursery in Vienna. "In terms of price, domestic spinach is sold at around €4-4.50 per kilo." 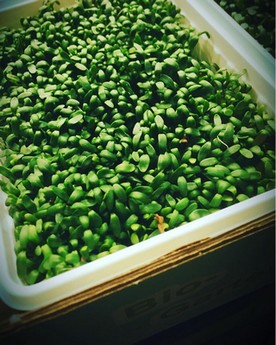 Upscale gastronomers are interested in healthy vegetables above all, even if the horeca sector purchases mainly processed frozen goods. For the time being, the organic quality of goods plays a secondary role.

Another Austrian highlight in the assortment are the cresses and sprouts, which Windhaber has been offering for some time now. "Our organic garden cress is one of my favourite products. However, the growth of these products is still slow - both conventional and organic varieties." Local vegetables are popular with his customers, Windhaber notes: "In the end, regionality still wins out over organic quality."