"We have been operating on the foreign markets for around 20 years and are very proud with what we have done so far. We started off with Poland, then we started cooperating with German retailers, which led us to change our assortment focusing mainly on three winter vegetables - radishes, Trocadero lettuce and kohlrabi - and watermelons in summer," reports Valentina Liotti, sales manager at Agri Italia, a cooperative located in Terracina (LT). 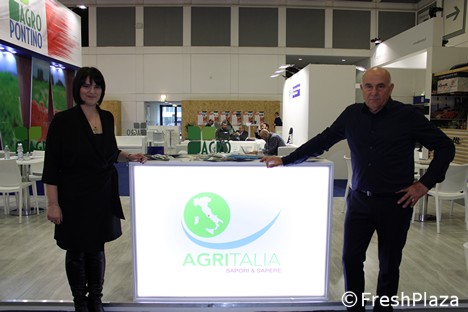 In the photo: Valentina and Giuseppe Liotti

"Radishes are available between October and April and are grown on around 50% of the company crops. They are our main winter product and are always very popular on the German market." 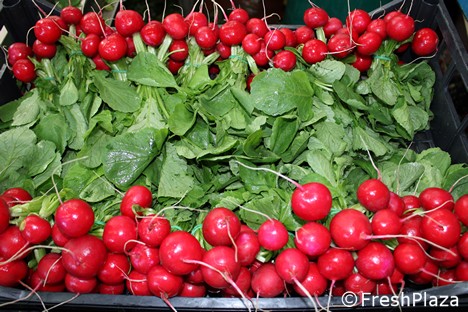 Agri Italia was set up as a cooperative in 1989 and became a PO in 2010. It is a family business with 15 producer partners located mainly in the Sabaudia and Terracina municipalities. It covers 95 hectares in total, 65 of which are covered in greenhouses. 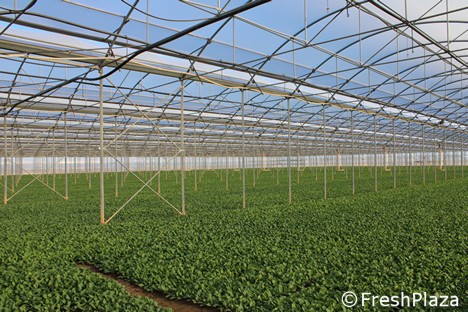 The company has always focused on the production of vegetables destined to the domestic market then, 20 years ago, it started focusing on the foreign markets modifying its product range. The only product that has always been available throughout the years has been radishes.

"Me and my brothers have started running the company under the supervision of our father, who has over 50 years of experience in this sector and now runs his own 22 hectare company. We ask our partners to share our same passion and our products hold the GlobalGAP, Grasp and IFS certification." 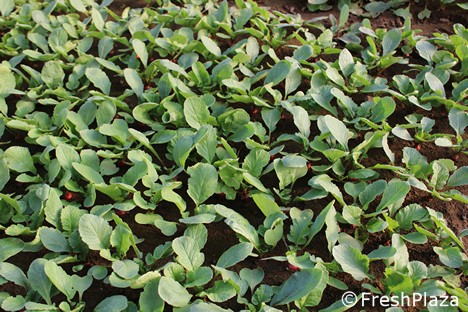 "The winter campaign fluctuated a lot for all products. Luckily production was good despite the high temperatures, with medium-high quality and stable prices." 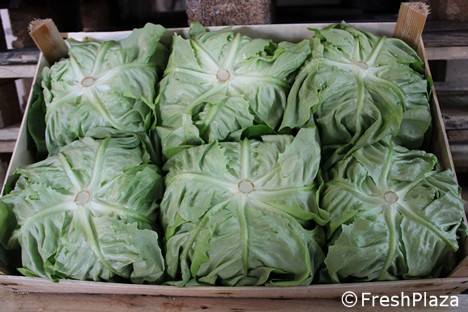 "As for the summer campaign, transplants of the early watermelon varieties started 15 days ago, so they can be harvested in mid/late May. We have planned around 95 hectares and the fruit should be available between May and August."

"80% of the watermelons produced is destined to the foreign markets, with medium-large grades supplied to the German retail chain. The remaining 20% stays in Italy. Prices have yet to be defined, though we are sure we will obtain satisfactory quotations." 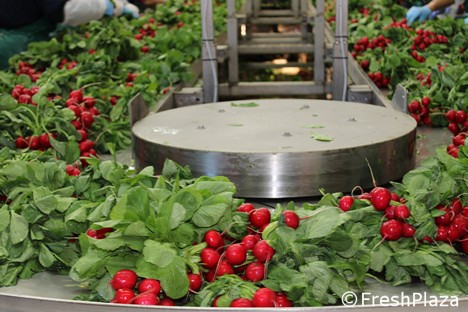 "This summer, we will open a new 4,000 sq m processing warehouse equipped with 3 cold-storage units measuring 350 sq m each. We have already purchased a defoliator and a bagger to process radishes." 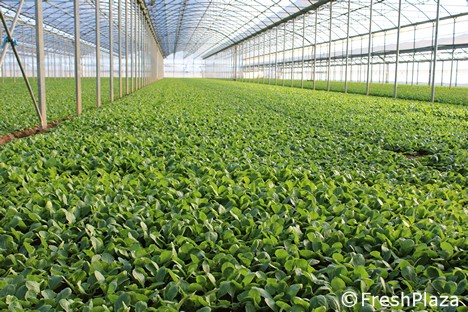 "We would like to specialize on radishes even more, extending the production calendar and also introducing defoliated produce. We are open to innovation when it comes to other products as well, so much so that the PO also owns a watermelon grader."