During Kees Havenaar of the Spanish company, Frutas Luna's last contribution, everyone was nervously discussing Brexit. "For the time being, we have postponed that until the end of this year. Europe now finds itself in the midst of another problem, Corona. How will that affect the sector? I have no idea," he says. "For now, we are still struggling to end winter, with its spring-like temperatures, well. It was reasonable for most products."

It was an especially gloomy winter for Spanish aubergines. "Prices rose once, remained good for a few weeks, then fell again. Since then, we have reached a low point. Many farmers have starting grubbing already. There is, therefore, less supply," says Kees. "Courgette prices have dipped again too. The new harvest is in full swing. Combined with good weather, this is making for ample supplies." 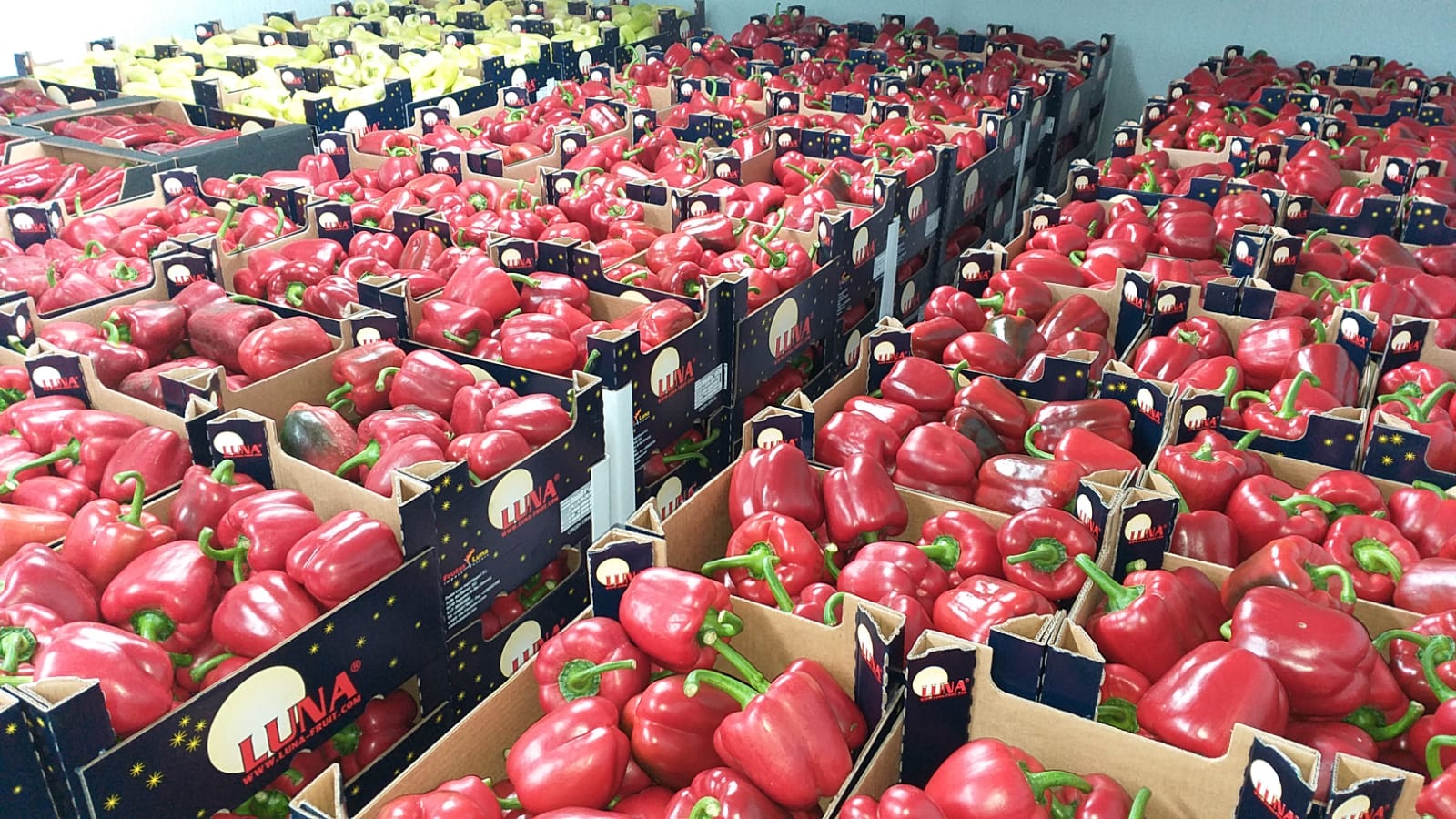 "Now, onto the bell peppers. Last week it seems red bell peppers were really getting going. They were selling for around €1,25 at auction. The first Dutch varieties were expensive too. In the Netherlands, this product keeps hovering at about the €8/9 mark. To me, that seems to be a good price. All countries will buy for this price and no-one has left yet. I personally think bell peppers will become pricey again at the end of March/beginning of April."

"We are, after all, a little ahead, thanks to the good weather. The Netherlands also does not have enough. I think green bell pepper prices will increase in the coming period too. The first Dutch settings are down again, and there is less availability. Green bell peppers are needed to complete the mix, after all," continues Kees.

"The pepper season is terrible. The red peppers are just not recovering. It is truly a daily struggle to get a little bit of added value from our Luna and Classico brands. It was a good, stable season for white pointed peppers. Another two weeks and that season is over again. It is still up and down for the sweet Palermo pointed peppers. There is currently a shortage. I hear that, in the Netherlands, the season started a little late. So, after this dip, we will fly again. There is simply nothing here." 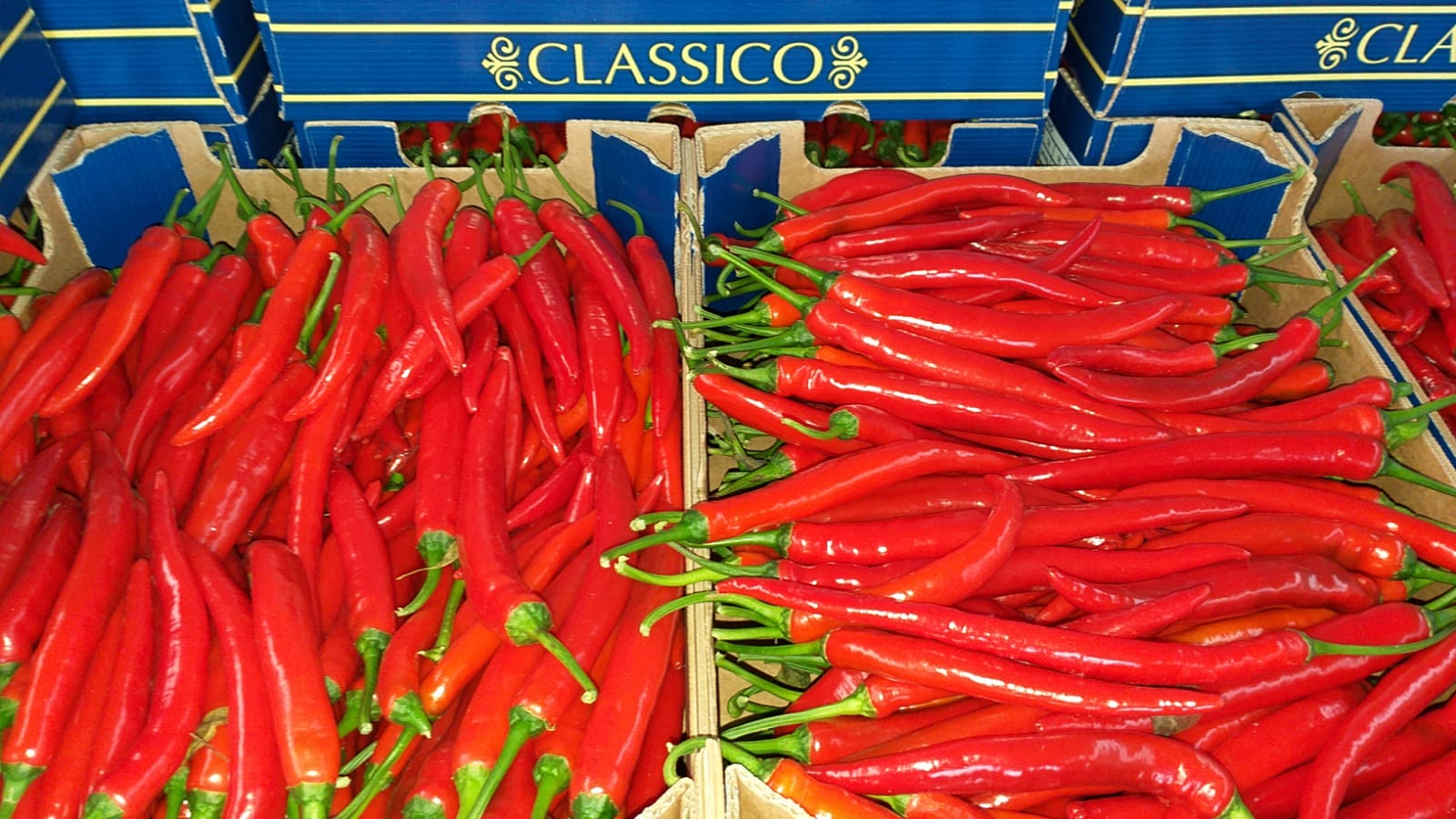 "There are not many cucumbers. Programs have only just been filled, and there are fewer sales on the open market. There are Dutch cucumbers already. I, therefore, expect a fairly stable continuation of the season here in Spain. TOVs also hobbled through the winter reasonably stably. They did not experience any peaks. All in all, I am content. There have, fortunately, been very few quality problems up to now. We are, therefore, going to fight to keep it that way. If the weather holds, with a slight breeze, we will succeed," concludes the Dutch trader in Almeria, Spain.