Currently, the Common Market for Eastern and Southern Africa (Comesa) is reviewing a bid by US food and beverages corporation PepsiCo to take over South Africa's Pioneer Foods. Some sources say the proposed transactions has sent Zimbabwean firms in the sector into panic mode.

Last year PepsiCo struck a US$1.7 billion deal to acquire Pioneer and the transaction is subject to a Pioneer Foods shareholder vote, certain regulatory approvals, and other customary conditions, and closing is expected by the first quarter of 2020.

If Comesa's competition commission approves the deal, PepsiCo will deepen its roots in the region as it intends to set up a new operating unit for sub-Saharan Africa. 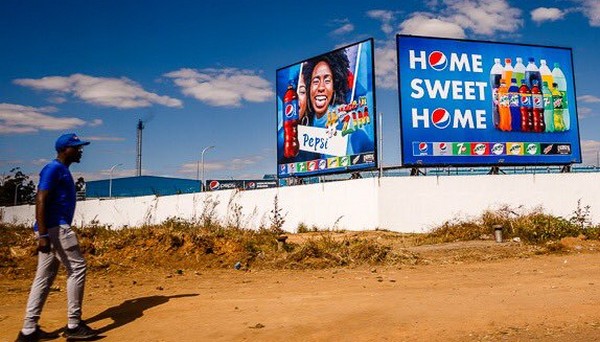 Pioneer Foods manufactures and supplies food and beverages to various customers in South Africa and exports its products worldwide.

In Zimbabwe, the company distributes fruit juices among various grocery products. Local beverage producers say PepsiCo's deal will give Varun Beverages, which produces the US firm's brands locally, an unfair advantage in the market.

Beverage producers are now banking on Comesa's competition watchdog arm's intervention and hoping that it stops the deal.