At the Rwanda Agriculture and Animal Resources Development Board (RAB), scientists are working on sweet potato varieties with high yields potential and iron meant for pregnant mothers and children.

Countries from Southern and East African such as Rwanda, Mozambique, Zambia, Malawi, Ethiopia, Ghana, Uganda and Tanzania have obtained a grant of $15 million from the Bill Melinda Gates Foundation to support their respective breeding programmes for a period of three years under a project called ‘Sweet Gains”. 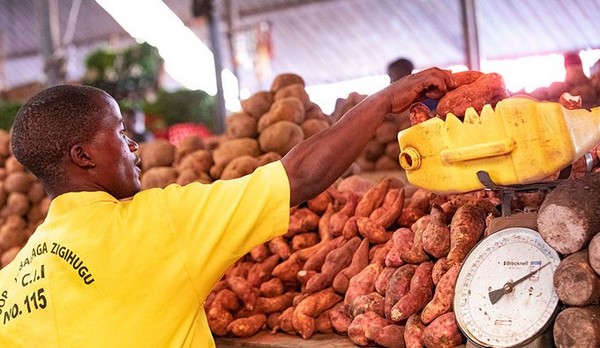 Farmers are using planting materials that are infected with diseases and pests. Poor varieties means the yields are very low and sometimes less than 50 per cent of the potential yields.

Ndirigwe said they are exchanging varieties grown in Rwanda and other countries such as Peru to study DNA of sweet potatoes varieties in order to come up with strong varieties.