"With these robots, we can achieve a very uniform, attractive pattern"

Rising labour costs and a simultaneously reduced availability of labour are becoming an increasing problem for producers and marketers in Germany. Processes need to be automated, even for companies that are not yet acutely affected. Faby Fruchtgroßhandel GmbH & Co. has its headquarters in the Alte Land. The company decided on a Greefa SmartPackr, a unique packing robot that automatically positions apples in the packing sheet. The first of its kind in Germany and only the fourth worldwide. 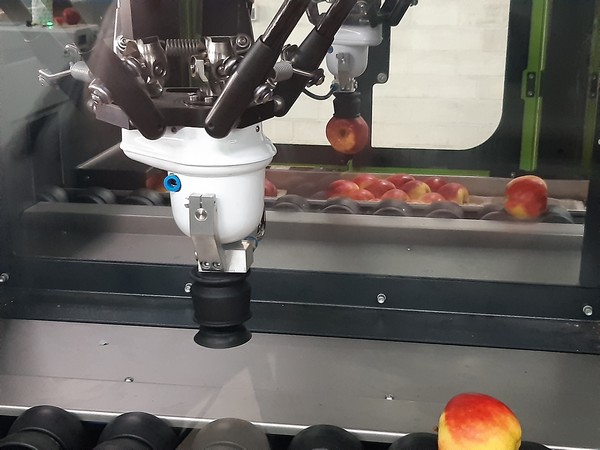 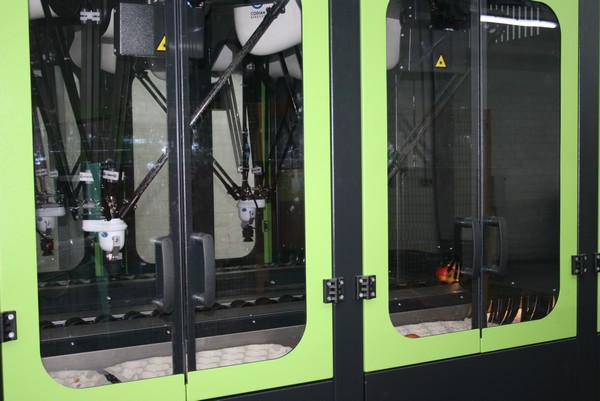 "We have been flirting with this machine for several years now and have observed the further development of the machine. Now it was time to put the idea into practice. Since last week, we have finally been able to put the first fully automatic apples planting machine in Germany into operation", says managing director Jürgen Faby. "With this machine, we can lay two to two and a half tons of apples per hour - this work would have required eight employees before, but now we only have three. On the one hand we are increasing efficiency, on the other hand we hope to improve the quality of the output".

The goods first pass through an optical sorting system where 16 cameras take 80 pictures of each fruit to detect external damage. The robot arm then grips only the compliant apples and places them into the packaging with the red side up and with a uniformly aligned stem. The 'unsuitable' apples are then reused, for example in industry. "This way, we achieve a very uniform, attractive pattern." 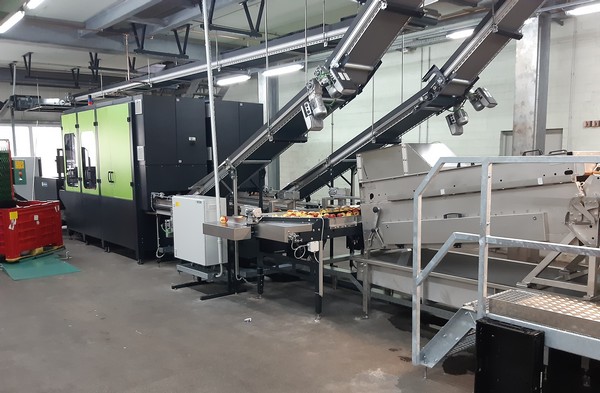 Faby is very satisfied with the choice of the machine, but also with the choice of manufacturer, being Greefa: "There are many suppliers of machines of this type, but often from other sectors, such as confectionery. However, these manufacturers lack the knowledge about apples that Greefa brings to the table. Every apple is different; it is a natural product and you have to take that into account when developing it." The company has been in production for a week and is now steadily increasing the quantities: "It still takes a bit of practice but we are increasing capacity every day." The goal is 10-15,000 apples per hour.

Lack of manpower, rising costs for labour and constantly increasing quality requirements - both for the product and the workplace itself - were the most important factors in the decision to automate, Faby explains: "In view of these developments, we are naturally also looking for solutions to automate other work steps. However, this acquisition is already a very big step that has a significant impact on our workflow." A further step is, for example, control for internal defects. 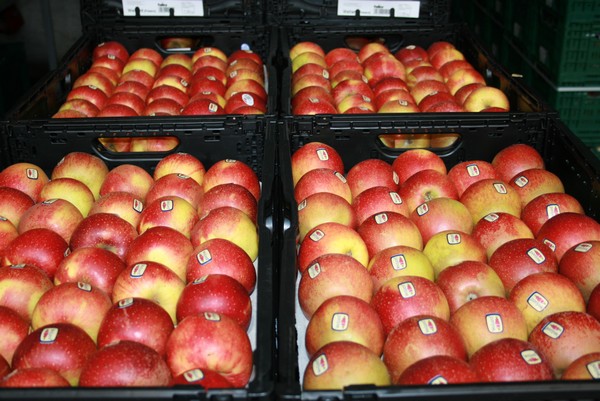 The apple season is currently going very well: "As far as the German market goes, we are extremely satisfied with sales. This is certainly also due to the lower harvest volumes in Poland, but in the eastern parts of Germany as well. The proportion of fruit on the German market should not be underestimated either, as there was almost no harvest last year due to frost. In the coming season he is particularly looking forward to the new variety SweeTango: "In my opinion, the variety has a lot of potential. SweeTango is one of four club varieties that Faby Fruit Wholesale will market (Junami, Wellant, SweeTango, Miss). 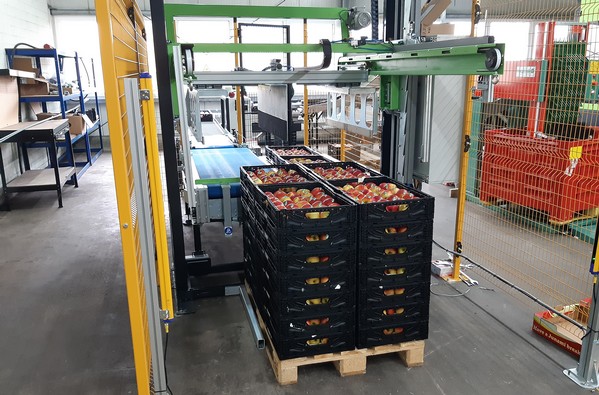