The Regional Spices Research Centre -in Magura- has distributed 300 kg of seeds of the newly developed Bari-5 variety of onion among farmers. This particular onion can be grown all the year round.

Since its establishment in 1996, the centre under Bangladesh Agricultural Research Institute (BARI) has been working to develop better varieties of spices along with means of protecting those from worms and insects.

They arrange training and provide quality seeds for farmers of Magura and nearby districts for growing better spices and seed processing. After the harvest, a portion of the seeds are collected. 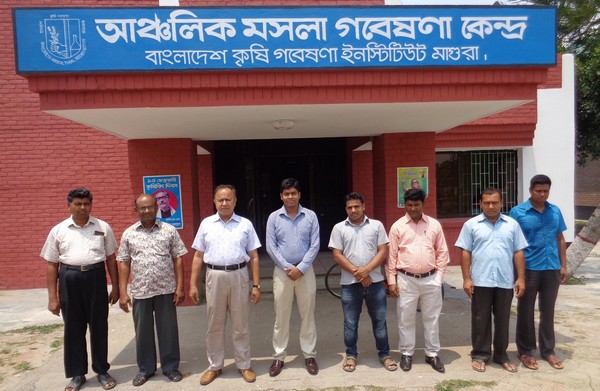 "So far, the centre has succeeded in developing better and higher yielding varieties of 27 spices. We are also trying to develop drought and salinity tolerant varieties of black cumin, turmeric and garlic," he added.