Boris Johnson is asking the EU for a Canada-style trade deal but will consider whether to walk away from talks in June and prepare for an “orderly” exit from the transition period.

Setting out its negotiating mandate for EU talks, Downing Street said it wanted “regulatory freedom” from the EU and would not accept any role for the European court of justice (ECJ) in dispute resolution mechanisms.

The government said it hoped to achieve “the broad outline” of an agreement by June with the aim of finalising a deal by September. But it said that if not enough progress has been made by June, then the government would “need to decide whether the UK’s attention should move away from negotiations and focus solely on continuing domestic preparations to exit the transition period in an orderly fashion”. 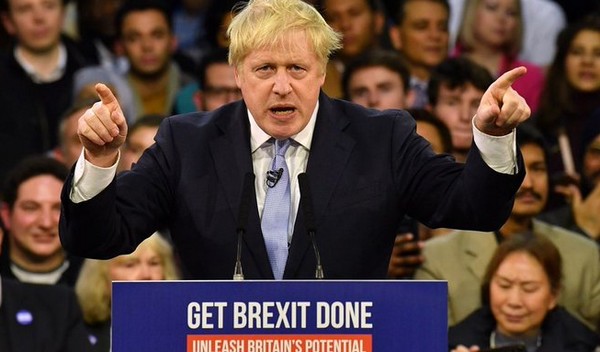 According to theguardian.com, the UK’s negotiating mandate asks that:

• A liberalised market for trade in goods, with no tariffs, fees, charges or quantitative restrictions on trade in manufactured or agricultural products.

• Competition and subsidies should not be subject to the final agreement’s dispute resolution mechanism, which had been previously signalled in the political declaration.

• A separate agreement on fisheries that would allow for annual negotiations on access to each other’s waters including allowable catch and shares. The EU wants fishing to be considered as part of the overall agreement.

• An agreement on equivalence on financial services to be decided before the end of June.