“We are making significant investments in avocado production in Colombia”

Lopez says: “We choose to produce our avocados in countries with high growing potential, mainly Colombia but also in Brazil.” 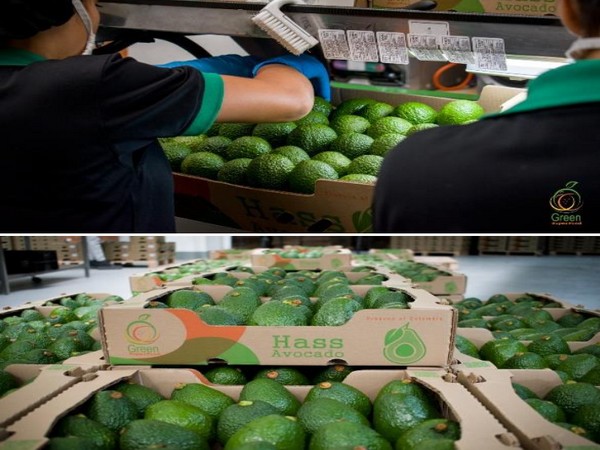 With the new plantings and the plans for additional plantings, the volumes being exported by Green Superfood are expected to rise significantly in the coming years. “Last year we exported 35 containers of avocados but this year we are forecasting 250 containers of exports. In 2021, this should go up to around 450 containers; in 2022 up to 650, and in 2023 we will reach 900 containers from Colombia, and 1,300 containers in total with the addition of the Brazilian production,” Lopez shares. 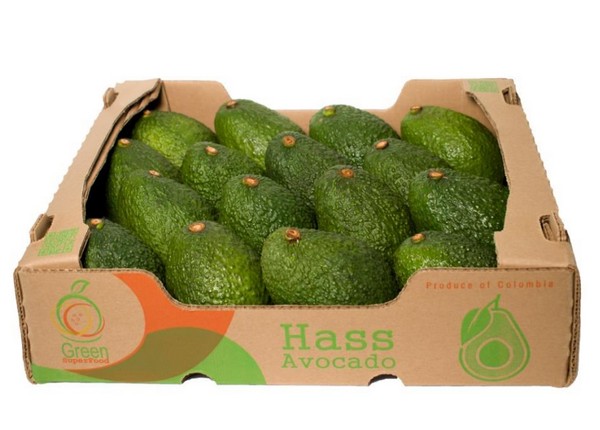 Almost year-round production
The production should also cover most of the year, 46-48 weeks to be exact. Lopez explains: “Colombian avocado production has a high season, and an off-season. The off-season is starting from March to July. Then, we have our main season from September to February. So we should be able to produce and export the avocados almost year-round.”

He adds: “The production window for Colombia is different than that of other large producers like Peru or South Africa, and the high volumes that arrive at the end of the year fall in a very good window, in terms of market supply and demand. This is one of the reasons that there has been a lot of investment in the expansion of the Colombian avocado industry.” 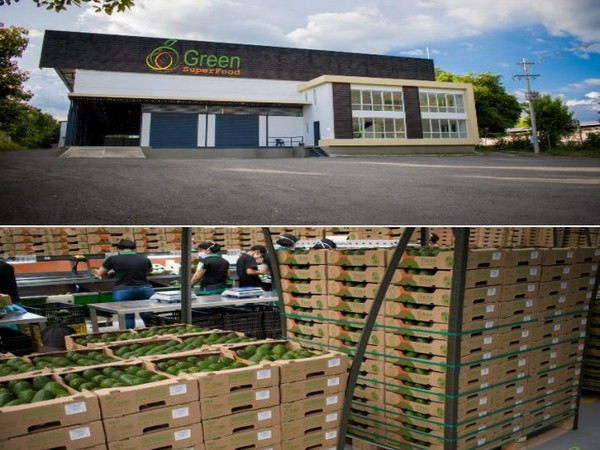 Expanding markets
The company is currently exporting 100% of their product to Europe, but will expand to other markets this year. “We hope to be able to export to the United States this year – we are in the process of certifying our production and plantations for the US market. We are also thinking of diversifying our markets by adding other countries such as Argentina, Canada or the Middle East to our export destinations. By the end of the year we also hope to load some containers for Asia.

With this expansion in production for the Colombian avocado market, they are predicted to become major players in the industry in the coming years. Lopez says: “In the next two to three years, the production plan for Colombia is to produce around 8000 containers total, which would reflect really good growth for the country. When this is accomplished we could be very competitive with Chile in terms of volume. In the medium-term, I think we could also be competitive with Peru, South Africa, and California. In the long-term, we could even become competitive with Mexico, but I think that is at least a decade away.” 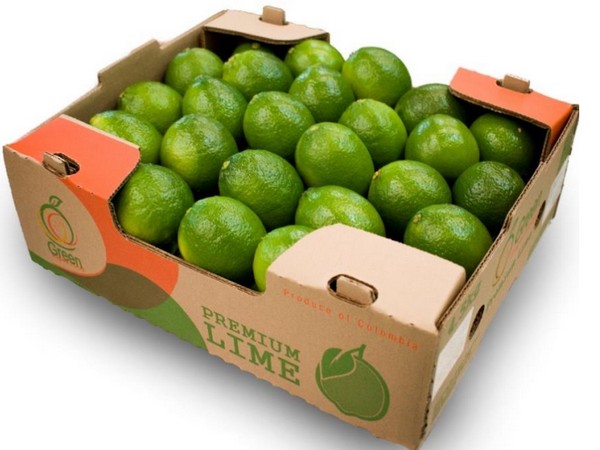 While avocados are their main product, the company also produce other products such as limes.

The company opened their own packing house in Colombia at the end of January and are in the process of receiving all the necessary certifications to reach their goals. “This is an important part of our strategy and will allow us to reach all the markets that we want to enter,” Lopez concludes.