Supermarket shelves in Singapore are once again stocked with food products from Fukushima, after a nine-year hiatus following the nuclear plant meltdown in that prefecture, that followed the tsunami and earthquake of 2011.

The ban on the import of all food items – from peaches to sake and fish – from the prefecture was lifted last month, marking the end of a series of import controls on produce from across Japan, including Tokyo, Kanagawa and Shizuoka, over the past decade.

Consumers interviewed said they were happy to get their food products from Japan again, but were still wary about those from Fukushima. Fukushima is highly dependent on agricultural exports. 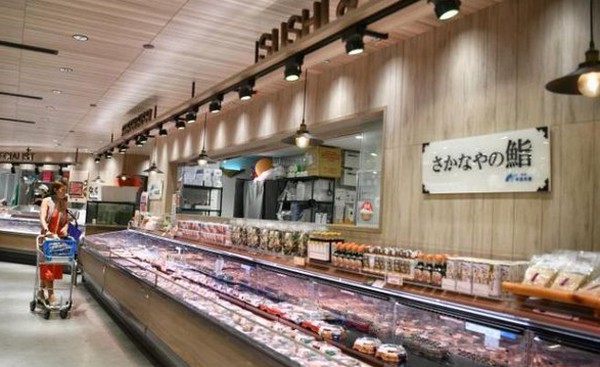 Singapore Food Agency’s (SFA’s) lifting of the ban will allow seafood and forest-gathered products – such as wild berries and wild mushrooms – from the city of Fukushima, as well as all food products from areas within the prefecture, to be imported into Singapore.

Among other requirements, food products must be accompanied by a test certificate for radioactive contaminants to show that it meets safety standards, and a certificate of origin to identify their prefecture of origin said the SFA.

The agency said the import restrictions were lifted in line with its food safety assessments and that it had been closely monitoring food imports from Japan over the years.