Table grapes: “We cannot have such a disastrous campaign again”

“More and more seedless varieties are being introduced. Let's not forget that the latest campaign has been disastrous for the varieties with seeds. However, the grapes with seeds under the umbrella of the Designation of Origin Uva de Mesa Embolsada del Vinalopó will not disappear. It is an appreciated grape; the Christmas grape par excellence, but it is undeniable that the old plantations that are not economically profitable will have to change. Varietal replacement is already happening,” says Tobías Cantó, production manager of Cooperativa del Campo Sta. M.ª Magdalena. 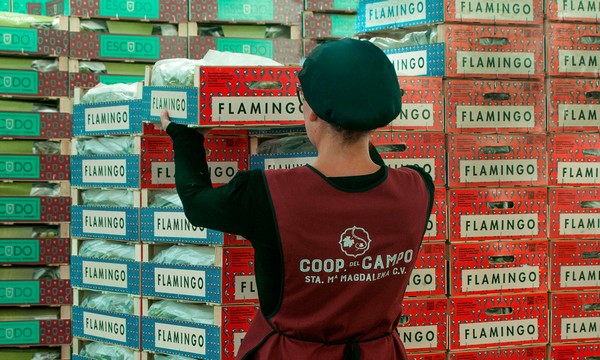 “However, seedless grapes require investments in plastics, meshes and a given infrastructure to drive the vineyard's sprouting, as well as contracts with the holders, which results in a considerable sum of money being required at the start. It is not a cheap crop.”

“The grapes with seeds don't need that initial infrastructure, so the initial investment is lower. In the long term, the costs involved in the cultivation of both kinds of grapes are similar. The cost of bagging and long-term labor equals the investment needed for the seedless variety, but with the latter, you have to pay the money at the very start, and with the varieties with seeds the cost is spread out over the years." 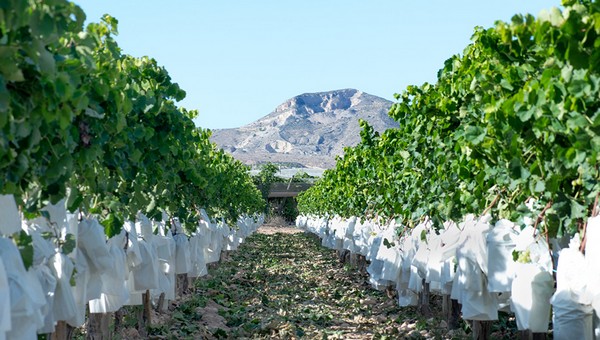 “It is true that there are royalty-free seedless grapes, such as the Crimson, but this does not adapt to any weather. Some areas of the province of Alicante don't have the optimum temperature conditions in the summer months. You get a good size, but not the necessary color in the whole cluster for the fruit to be marketed. They won't reach the shelves of retail chains and will thus be difficult to sell,” says Tobías Cantó.

“In this latest campaign, the early varieties have been harvested in a shorter amount of time due to the adverse weather conditions, to avoid rot. The product already had the necessary sugar content to be marketed and the rains in September took a toll on the quality of the grapes, as they facilitated the spread of diseases. The market became saturated, so the expected prices were not reached.” 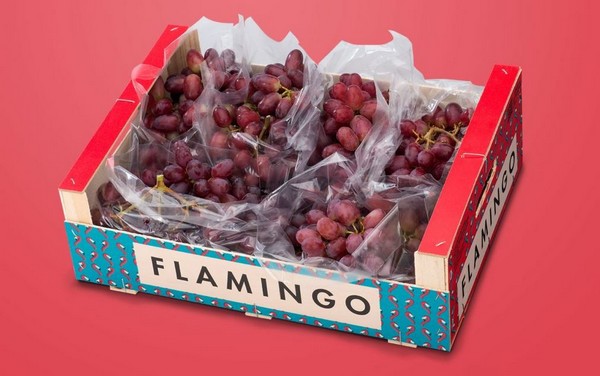 "The latest varieties (Aledo and Dominga) have not been hit by these circumstances, but they have been affected by competition from Italy. And now Greece, Morocco and Egypt could also compete, as their grapes are also on the market in the same period," says Tobias.

Vinalopó grapes will not disappear
Grape seeds contain many healthy elements, but the consumer is not informed. It is also true that whoever is not used to the seeds will not accept them. Old plantations that are not economically profitable will have to be replaced, but it is essential to have good planning. 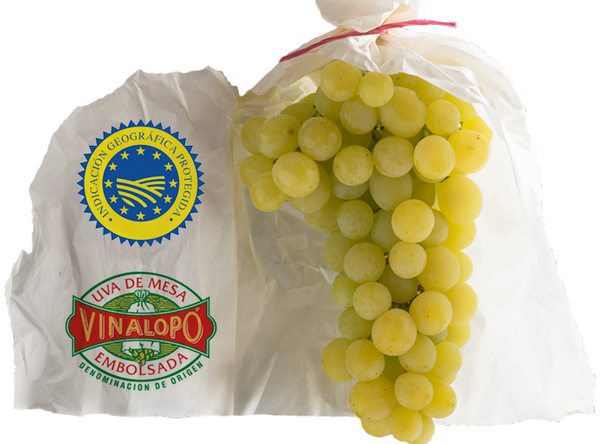 Cooperativa del Campo Sta. M.ª Magdalena produces more than 3 million kilos of table grapes. “We are adapting to the market demands with new seedless varieties while trying to keep the ones with seeds, which are the ones grown in the area and account for 70% of our production. The seedless table grapes are not just for domestic consumption; we export to Nordic countries, the United Kingdom, Germany and also occasionally to South Africa and Canada. ”The grapes with seeds are mostly sold in the domestic market and in some Mediterranean countries, such as Italy and France," says Tobias Cantó.

"Now more than ever, Spain must export"
The Novelda-based cooperative currently has about 90 members and about 200 hectares. “Years ago, we were managing to produce 6 million kilos of grapes. It is vital for small producers to join forces with exporters, since they will otherwise struggle to survive,” says Tobias.

“The producers need someone backing them to ensure that the product can be marketed at the right time; if not, they risk losing the goods. Let's not forget that the fruit is a perishable material. The marketing should go through cooperatives,” he says. 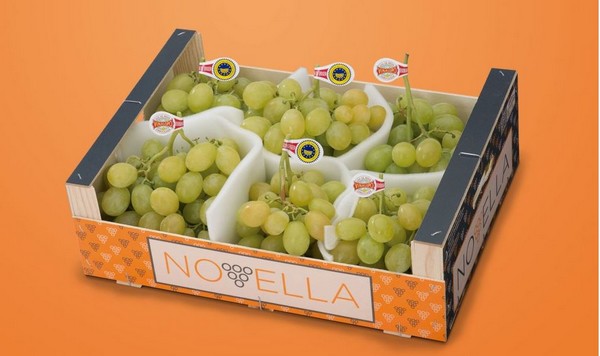 Organic or zero residue grape?
According to Tobías Cantó, the market is starting to demand organic grapes, although this is still a difficult crop that requires a lot of experience. “The zero residue grape is probably a simpler solution. The bagged grape is also subject to fewer phytosanitary treatments, because those carried out after the bagging do not reach the fruit due to the barrier effect of the paper bag. The bag not only protects the clusters from inclement weather, but also from pest attacks, so the need for phytosanitary applications is reduced. As a result, you get a healthy, tasty and environmentally-friendly product,” says Tobias Cantó. 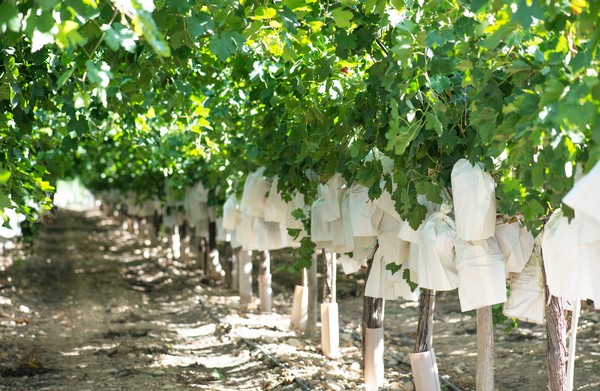 "But, of course, the counterpart is that if there are latent diseases within the cluster and the climatic conditions are adequate, the disease is likely to develop, leading to reductions in the crop's quality and production volume. Much care is thus required during the fruit's cultivation until the placement of the paper bag in order to minimize these risks.”

“A non-bagged grape can be subject to treatments to eradicate the disease. There are more options for disease management in that case,” says Tobias Cantó. 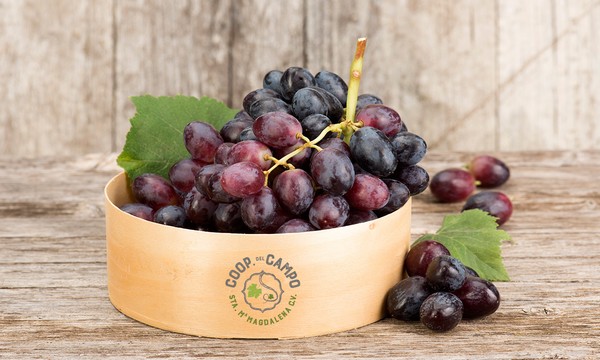