Trinity Fruit’s domestic pomegranate season is coming to an end. This means the company is starting its pomegranate import season and ramping up its citrus season until the summer program starts. 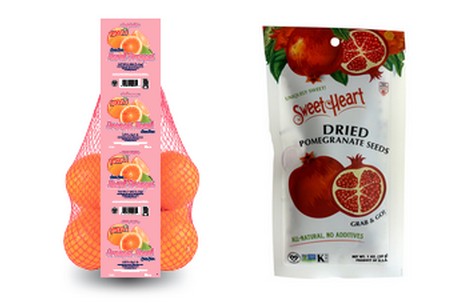 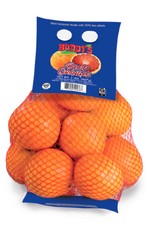 Angela Hernandez says: “We work with both a domestic and import season for our citrus. The domestic citrus program is set here in California and starts in November and runs until summer. We work with Cara Cara Navel oranges, Blood Oranges and a handful of mandarin varieties. Our Gold Nugget mandarins will go a bit later, usually until the end of April.  We’ve also got lemons to add to our year-round citrus offerings!”

The California citrus season has had good production this year, says Hernandez. “We’ve had good weather so far this season. The fruit had good quality, and we saw great movement on the product.” Trinity Fruit Company distributes their citrus both domestically throughout the United States and internationally through exports.

Pomegranate import season beginning
After the domestic Californian pomegranate season ends, Trinity Fruit switches to imported pomegranates in order to provide a year-round supply to the US market. They work with both whole pomegranates and arils. Hernandez says: “The California season was great for us. We expanded our aril room which allowed us to work more efficiently and pack multiple pack styles.” 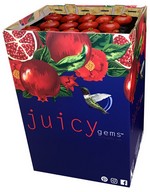 The company packs their arils in a variety of sizes, ranging from 2.2 oz cups to 8 oz cups, and even supplies the arils in bulk. “The bulk arils are great for salad bars,” Hernandez explains. “We also package our whole pomegranates; we do them in many pack styles, from bagged for your on-the-go consumer to volume fill display bins.”

She adds: “We are now starting our import season, and the fruit is imported from South America. So far, everything is looking good for the season. The import season is great because there aren’t many suppliers that provide the pomegranates year-round, so the market is very consistent during this time.”

Dried arils added to the assortment
One of the company’s newer products are dried pomegranate arils. Hernandez shares: “We started with the dried arils about a year ago and they are a great healthy snack alternative. They are full of fiber and can be used in a variety of ways, like on top of salads, in granola, or as part of a parfait.”

Just like their fresh pomegranate, the dried arils are available in a variety of packaging options: a 1 oz snack pack, and 2 oz salad topper. “We are now adding a 0.3 oz packet for this product, which are a great ‘fiber in your pocket’ type of packaging,” says Hernandez. 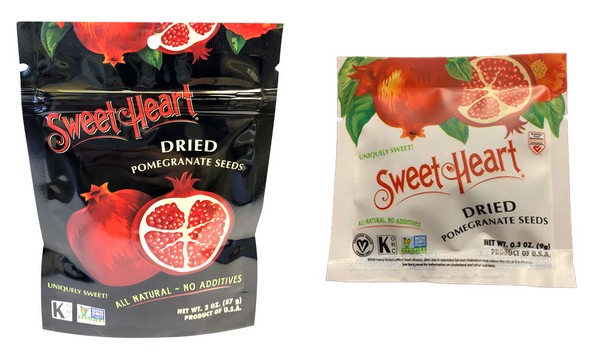 “These dried arils are a premium product, and so they’ve had a bit of a slow start. They’re comparable to something like goji berries in their pricing and they attract the same type of consumer. Right now, we are selling them on Amazon and at a few retailers, but we’re working on expanding our offer to include more stores,” she says.

Southern Exposure 2020
Trinity Fruit Company will be exhibiting at Southern Exposure this weekend in Tampa, Florida. “We love SEPC. It’s a great show, and we are looking forward to meeting the buyers and getting a head-start on the coming seasons this year,” Hernandez concludes. Visit Trinity at booth #627.