India: Maharashtra unwilling to touch imported onions due to decline in prices

Maharashtra government officials confirmed that although they demanded onion imports from the central government, by the time the onions arrived the situation had changed as prices had dropped sharply.

Union minister of state for Consumer Affairs, Food and Public Distribution, Raosaheb Danve Patil said on Friday that “a solution would be worked out soon” for the nearly 18,000 tonnes of imported onions that were continuing to lie idle, one month after arrival at the ports. 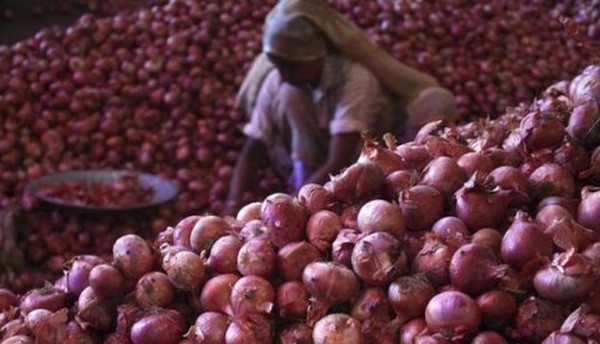 “In view of the needs of the market and based on the demand from different state governments, the Union government had decided to import onions from Turkey, Holland and Egypt. We have so far imported 35,000 tonnes of onion out of which nearly 17,000 tonnes have been distributed. Further process is underway in a fast track manner,” he said.

He said talks were on with the Maharashtra government and a solution would be worked out soon.

Afghan onions left to rot
Meanwhile, nearly 36,000 tonnes of onions, imported from Afghanistan at the height of the crisis, are now rotting in storages across the country, with states unwilling to buy them.

With new crop landing in the market in January and prices cooling down, imported onions turned costlier, and states have refused to purchase the stock.