A bright future for Périgord walnuts on the French market

Perlim means the Apple of the Limousin, as well as the Périgord walnut. Hence the name of the group is a contraction of these two regions which each offer products benefiting from a PDO. The apple has been produced and marketed since the early 1960s, but the Chauffaile family has also been selling walnuts since the end of the Second World War. The Quercy cooperative of walnut producers of the Limousin and Périgord regions was created in 1978. Today, it has 550 members and 2,800 hectares of walnut orchards spread mainly over four departments: the Corrèze, Dordogne, Lot and Charente. 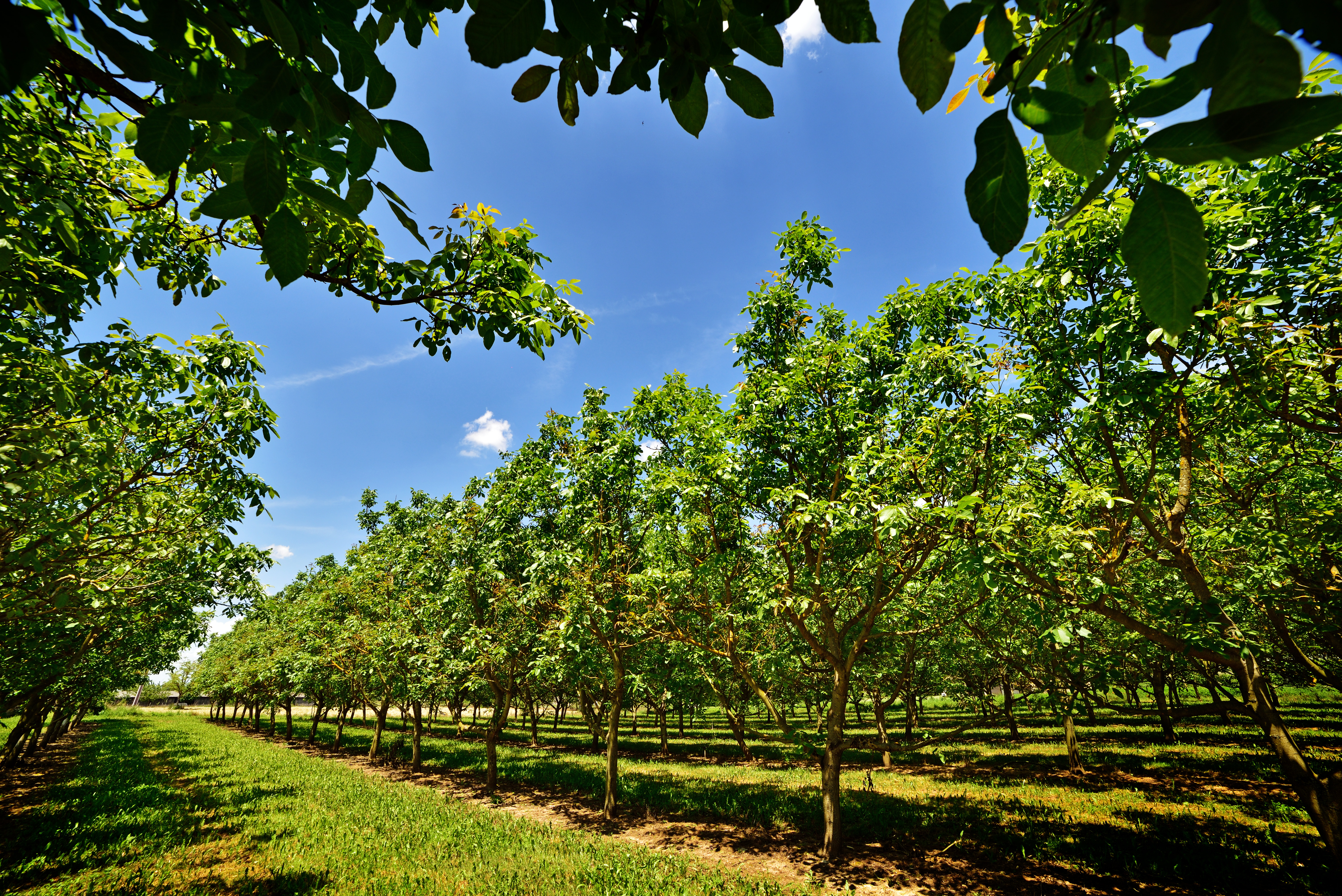 “Consuming dried fruits is not part of the consumption habits of the French, contrary to other European countries or North Africa. But for a few years, we have been observing a significant development in consumption in France,” explains Jonathan Rhodes, director of the Perlim Noix cooperative. “Up until now, the walnut was not exactly perceived as a modern product, but it is slowly making a comeback and sales are evolving exponentially on the French market. Moreover, the Périgord is well-known for its gastronomy, so the Périgord Walnut PDO is a guarantee of quality for the consumer.” 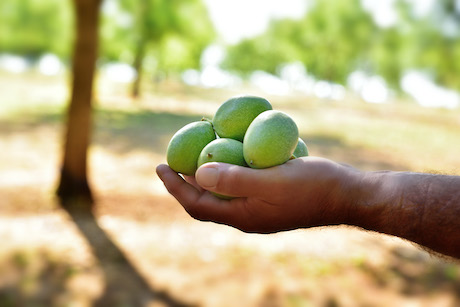 “We encourage producers to plant”
Global walnut production is on the rise. In Chile for example, the production went from 14,000 tons in 2004 to 150,000 tons in 2020. In France, it has been fluctuating between 38,000 and 42,000 tons annually for the past 15 years. “We encourage our producers to plant walnut trees. But today, the 200 to 250 hectares of new orchards planted each year are barely enough to replace the losses we suffer due to retirements for example. Although we cannot guarantee a price to our producers - because the walnut market is a global market - we encourage our producers to increase their yield per hectare. And we have more and more farmers specializing in arboriculture and planting new, more productive varieties.” 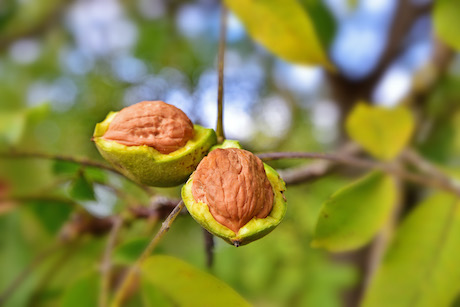 Indeed, the yield per hectare varies significantly depending on the varieties. “The Franquette is the main variety found in France. It takes about 10 to 12 years for a walnut tree to be in full production. A production that can easily stretch over the span of 50 years for a single tree. But in return, the quality of the kernels is particularly sought after,” explains Jonathan. “They are more humid and tastier. But today, new American varieties have appeared, such as the Chandler. After only 5 years, the orchards produce 6 tons per hectare, while it takes about 12 years to obtain 2.5 tons of Franquette per hectare. Of course, the taste quality is different and after 25-30 years, the tree starts to produce less and the trees will need to be uprooted and replanted.”

Contrary to other crops which suffer more and more from climate change, walnut orchards love the heat. Therefore, provided there is enough water, walnut trees are not jeopardized by the heatwaves that are likely to be more frequent in the coming years. 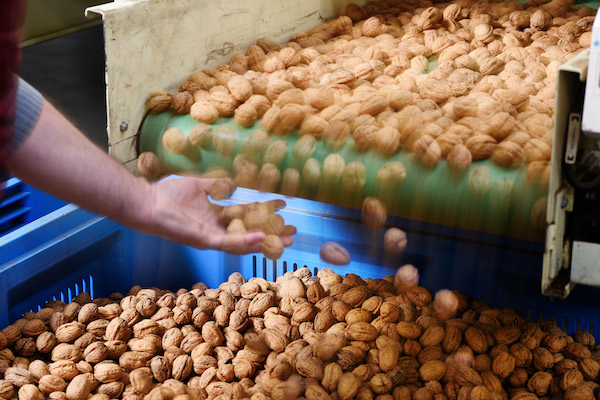 “In addition to being a naturally sustainable crop, producing walnuts responsibly is an integral part of our convictions”
Like the eco-responsible measures put in place by Perlin Pommes - such as 100 % mechanical weeding, the CSR cardboard tray or the HEV certification of the orchards – the walnut cooperative is also keeping busy. “We are fortunate to have a naturally sustainable fruit. 15% of our production has the organic label, and most of our production does not undergo any treatment. This does not stop us from pushing further in our eco-responsible approach. Although the economic profitability will not ultimately match our efforts, sustainable development is still a matter of conviction for our team. For this reason, our members have benefited from the Bee Friendly label since 2017. The HEV label is more difficult to obtain for walnut production because most producers practice mixed farming. Yet, 15% of our volumes for 2020 will be HEV 3 certified. Within 3 years, we will have eliminated all plastic from our packaging. Additionally, we have recently published a guide of good practices, in partnership with local beekeepers for the preservation of biodiversity in walnut orchards.” 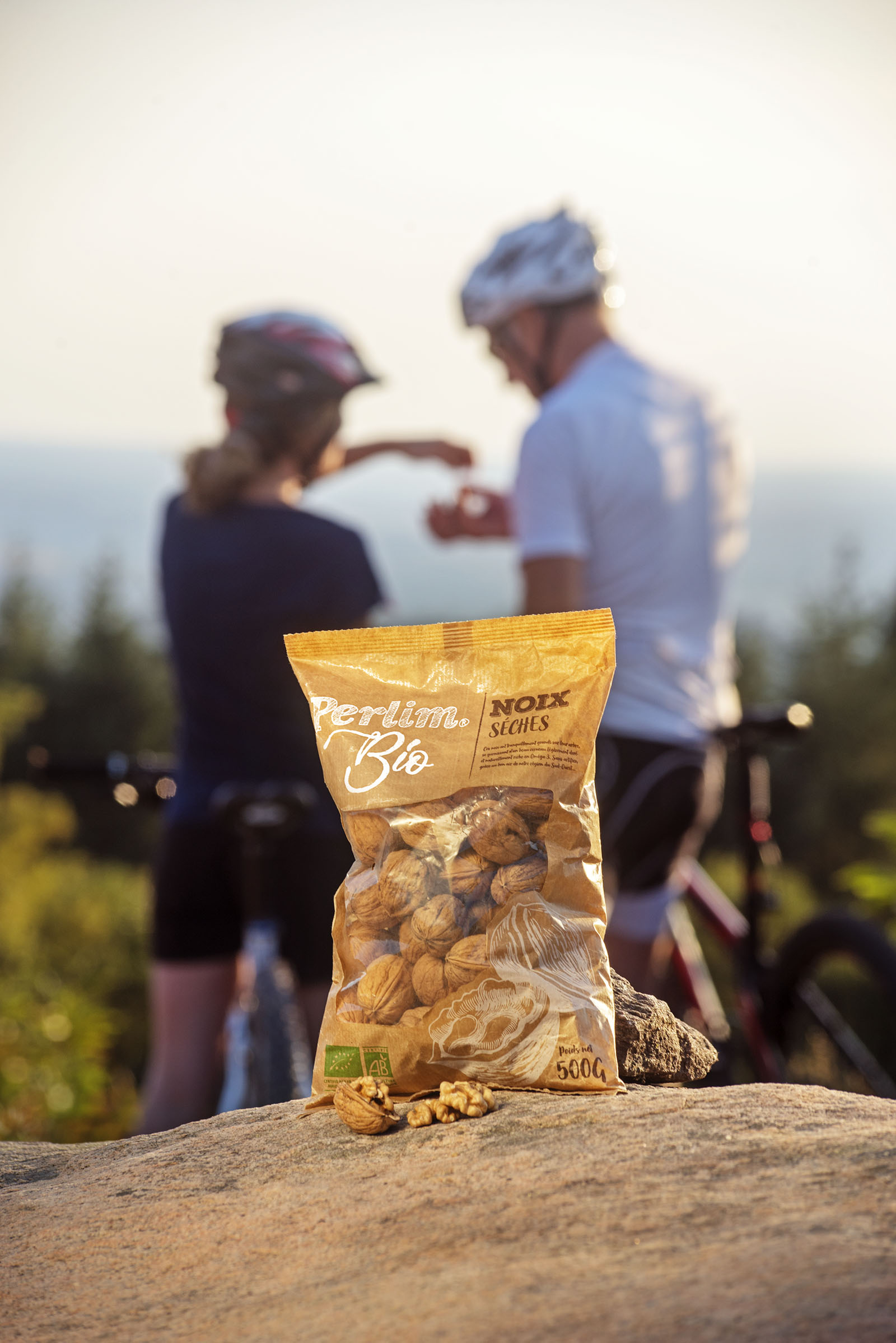 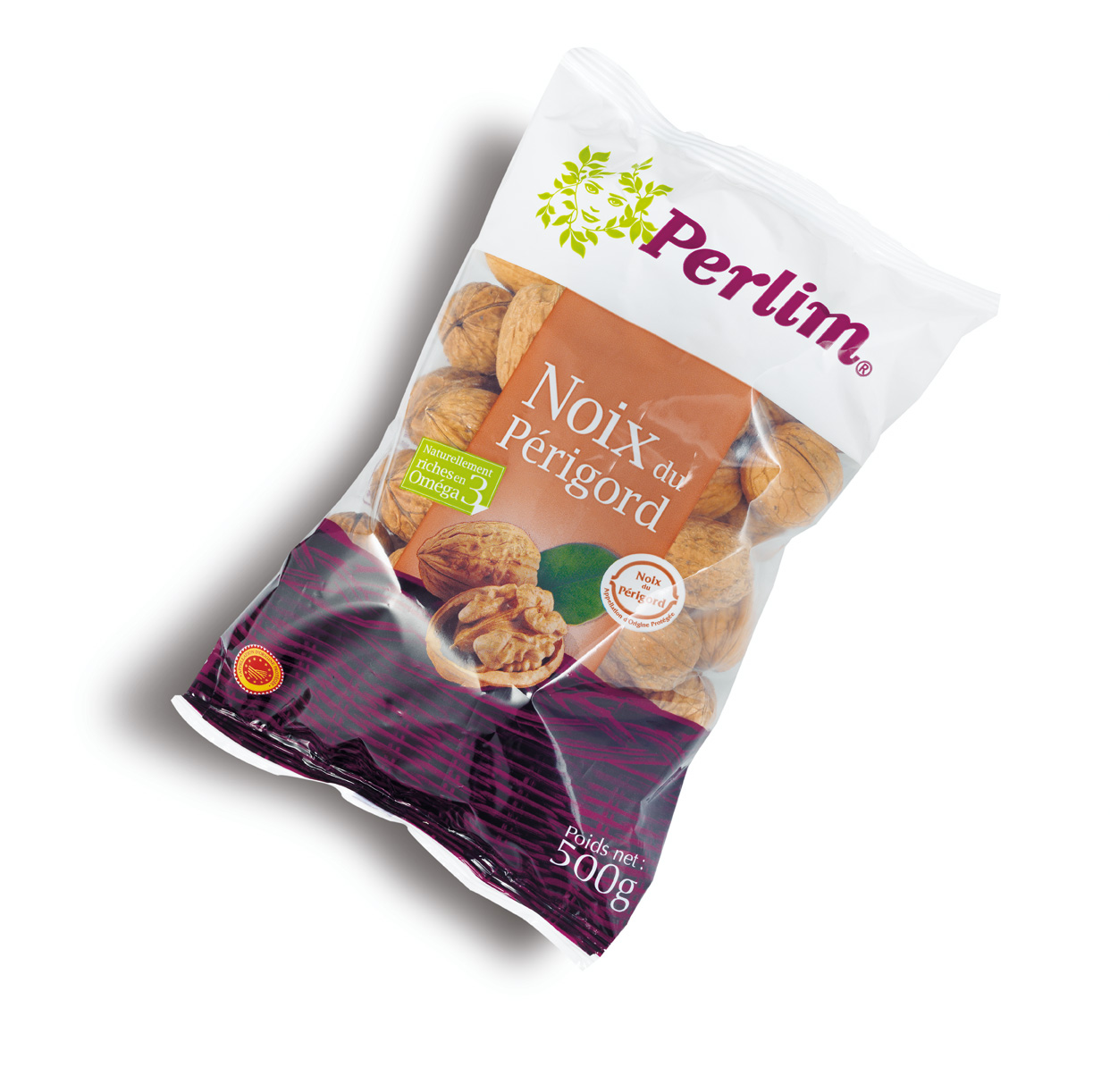