Alliance Fruit, citrus and subtropical grower-exporter based in Hoedspruit, has been exporting lemons for a month, as Northern Hemisphere markets are running short, but all through last week the lemon harvest was suspended after very heavy rain in the area ended last Monday.

As lemon exports resume (to run strongly until beginning or middle of April), regarding grapefruit they are nervously watching for a recovery of Chinese consumer demand. 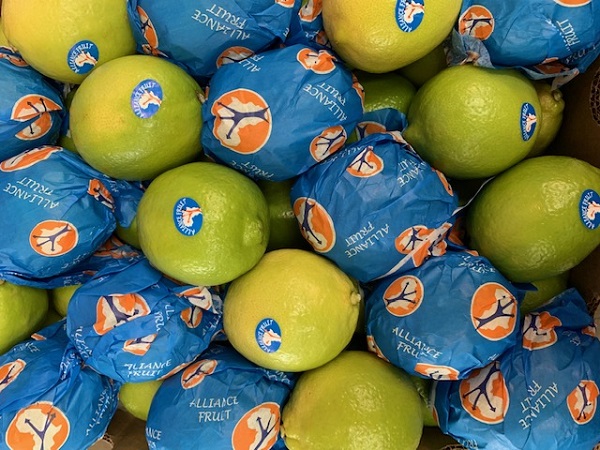 “Grapefruit starts coming in by the end of March, and usually those first weeks produce very good prices. Within the next few weeks we should have a better idea of the state of the Chinese market. It’s critical that China returns to normal. According to the feedback we’re getting from our clients it seems that the market is slowly recovering and that the disease is increasingly under control,” says Erwee Topham, Alliance Fruit marketing manager.

“So few lemons have been sent to the East that we haven’t felt the effect of the coronavirus on markets.”

Prices for bigger lemons “through the roof” 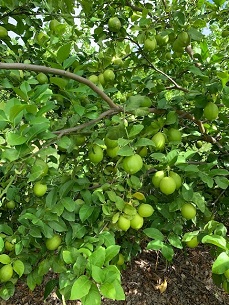 “The lemon shortage in traditionally early markets like Russia, the Middle East, some Far Eastern countries is being exacerbated by the heavy rain we had. It’s been a challenge to get ahead with packing when we lose three or four days of packing, and there’s more rain predicted for the weekend,” he says.

“Lemons kicked off early, the earliest start we’ve yet had with lemons. The first lemons were sent locally when the market was very strong.”

A heavy fruit set on lemons has meant smaller lemons. Erwee notes that where last season 40% of the crop would be counts 100 and bigger, this year it’s only about 5%. “The smaller sizes haven’t been a drawback to exports, but it does reduce the amount of packed cartons and what we have for markets like Russia and the Far East, consequently prices for larger sizes are through the roof with demand not being filled. We would’ve liked to have more large sizes for Russia.”

Global market gains confidence in South Africa’s mangoes
If lemons were early, mangoes were still earlier, resulting in a massive peak of Tommy Atkins during late December, coming to an end early January where it usually extends to the end of January, with a reduction in late varieties.

Low available mango volumes domestically are translating into good prices for producers.Alliance Fruit is one of South Africa’s foremost mango exporters, made possible by the Rand/USDollar exchange rate, Erwee notes. 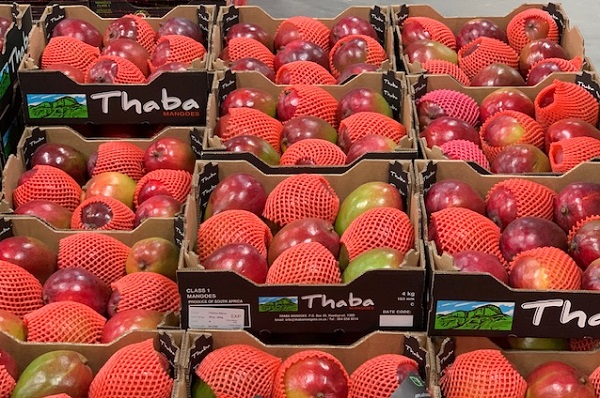 “Over the past few years, markets have gained confidence in South African mangoes and from the assurance that volumes will be available every year. Most of our mangoes go to Russia and the Middle East, packed under the brand names of our shareholders. We also send them to Singapore, Malaysia and Hong Kong.”