Following some tightness in banana supplies, it’s anticipated that the beginning of March will see banana volumes back up to normal.

“The typical winter months affect volume on bananas. But it seems like everyone’s going to come back online in weeks 10 and 11,” says Philip Cuccerre of Le Best Banana Supply Co. Inc. based in Hidalgo, Tex. 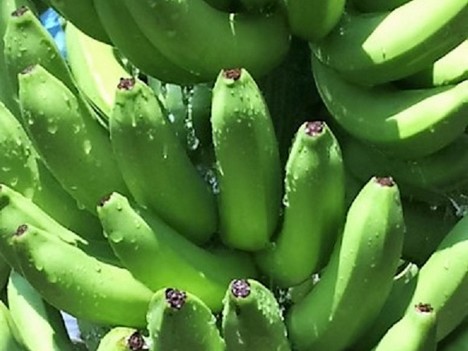 He says while Cuccerre was able to meet the volume needs of its customers, overall production out of Mexico did slow down, though he notes that that also was somewhat geography-dependent. “There are different parts of Mexico producing bananas. We source out of Chiapas, which borders Guatemala. That area stays warmer. Whereas Colima, that area had cooler weather and caused fruit to delay harvest because it wasn’t growing fast enough. That had been going on for about three to four weeks,” says Cuccerre.

Slowing down production
On top of Mexico, other countries supplying bananas include Guatemala, Honduras and Costa Rica, though cooler weather in those countries have also caused some supply gaps. “When they say cold in the tropics, it’s tricky but it’s the cooler nights. It puts the fruit back to sleep,” says Cuccerre. “Even though the daytime temperatures might heat up, the winter months have longer nights and it just makes the fruit become dormant.” 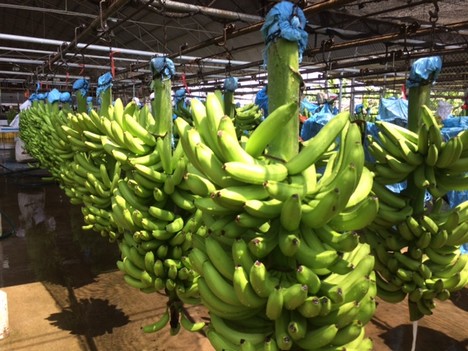 Meanwhile demand remains solid for the supermarket staple fruit. “When things like strawberries out of Mexico and other fruit is short, those are all still very expensive so bananas are still the best bargain, even when they’re expensive,” says Cuccerre.

What is also helping with demand right now is Spring Break, which will occur in parts of the U.S in coming weeks. “That takes bananas out of the need for some segments of the market. So if someone had been short on banana supplies, they’ll now have fruit because the school is gapping for one or two weeks,” says Cuccerre.

As for pricing, it had been strong on bananas during the tighter supply weeks. “At first I thought the increase in price was slow. But then in the last two weeks, there have been some high spikes,” says Cuccerre. “I think pricing will become moderate as those volumes come back in play.”