"We will not ship oranges to China until normality is restored"

Spanish orange exporters are still uncertain about how the events in China and the trade crisis caused by the coronavirus will develop. "At the moment, exports of Spanish oranges to China are very slow due to the influence of the coronavirus," says Daniel Blanco, commercial director of the Andalusian company Mogalla. "So far, like other companies, we have not yet made any shipments, as we are waiting for the situation in China to go back to normal." 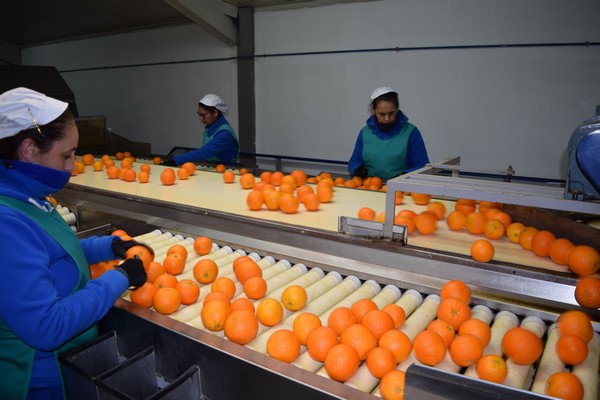 "We know that some exporters are already shipping oranges to this Asian country, despite low domestic demand and the collapse of their ports. They expect the situation in the country to stabilize during the fruit's transit period, which is about a month. This week, we have also heard that some containers of Egyptian fruit that were heading to China have returned to their origin due to the risk of being unable to unload the cargo once they arrive to the port,” says the commercial director of Mogalla.

As in Egypt's case, part of the Spanish late orange production is programmed to be shipped to China, so if it is eventually not exported to this country or to other Asian markets, it will end up in European markets. “If the volume that was intended to be shipped to China ends up in Europe, it could push prices down. It is worth noting that Europe is still the main destination for Spanish oranges,” says Daniel Blanco.

"Despite this, we remain optimistic and hope that the Chinese government will gain control and improve this situation, bringing normality back to the country in all areas," he says.

Quiet market in Europe despite the lower supply
In general terms, the Andalusian citrus production is smaller than last season, as already announced since the start of the current one. "Despite this, the demand is calm right now and sales are moving slowly," says Daniel Blanco. 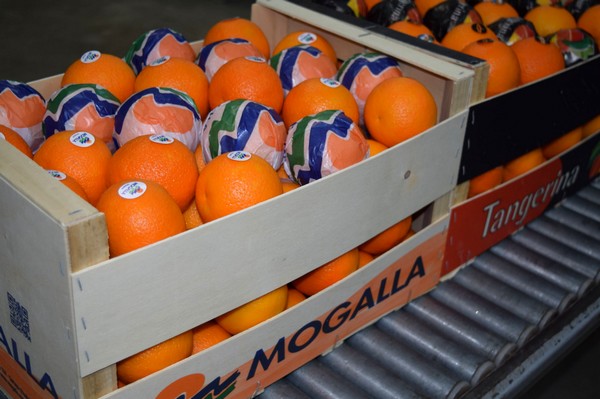 Although the sales prices are somewhat higher this campaign, there is a notable imbalance with the very high prices at origin that have been paid and are still being paid at the moment.

“It takes a lot of effort to sell the oranges and mandarins, having as reference the prices that are being paid at origin. There is too much speculation in Spanish fields and that does not help in ensuring a natural development of the market. The point is that while the Spanish fruit arrives or aims to reach the markets with high prices, the oranges and mandarins from other origins, such as Morocco, Turkey or Greece, reach those same markets with much lower prices, thus favoring their sale, to the detriment of the Spanish production. At the same time, they are origins with more competitive production costs compared to ours and, as we know, that has a remarkable impact. Also, the temperatures in Europe are generally reaching high levels for the time of the year, which does not help when trying to promote the consumption of citrus fruits."