Blueberries are supplied in the US year-round from many different origins. Right now, the supplies come mainly from imports from the Southern hemisphere, but the Florida harvest will begin soon and the domestic season has a good outlook so far. 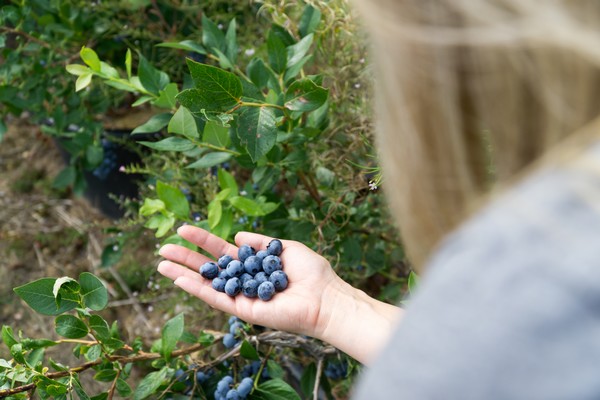 Early start to the season
JR Pierce of Astin Strawberry Exchange says: “The season generally starts in March, but this season is a little bit earlier. We are actually already picking some blueberries right now and the by the first week of March we’ll have some light volumes. In the third week of March the volumes will really pick up and then we’ll run into May – with the exact week depending on what the weather will bring.”

Fortunately, the import season looks like it will be winding down a bit earlier than usual, so the earlier Florida season won’t be entering a saturated market. “Some years the Florida season overlaps with the imported blueberries on the front end, or we can overlap a little on the backside with the seasons of Georgia and the Carolinas. But Florida does have its own window in the market, and generally it’s a really good window, falling at a time of year with good demand for the blueberries,” Pierce says.

Market moving to larger packaging
The company hasn’t finished their season forecast yet, but it looks like the crop’s volumes will be higher than they were last season. “We had some young production last year and now that the plants are a year older they will bring a higher yield, so that’s where the additional volumes are coming from this season,” Pierce explains. 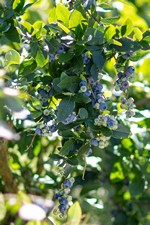 The higher volumes are welcome on the market, and the overall blueberry demand has been excellent, says Pierce. “There has been a move by retailers to supply larger packaging. Most retailers want pint-sized packaging or larger. This is because the consumers want more fruit in their packages, and they’re willing to spend more money on that. So this means that there will be higher volumes needed to fill these packages, or there’ll be less packs available which drives up the demand.”

With regard to packaging, the company adheres to the industry standards. “There haven’t been a lot of opportunities for the blueberries to switch to sustainable packaging. One of the reasons for this is that the clamshells have to be very precise to run across the line, which is an issue when there’s too much recycled material – these don’t tend to run properly and then there ends up being a lot of waste,” says Pierce. Overall, the company is looking forward to a good blueberry season.