One of Australia's leading produce companies is hopeful normal trading conditions with China will return in the coming weeks, after disruptions due to the coronavirus outbreak.

Australia Fruits imports garlic from the Asian country, and General Manager Vince Brullo says the company has not been able to load anything to send to Australia since the Chinese New Year break.

"We are hoping that the first loading will be in the first week of March," he said. "It's a bit of an extended holiday over there because they want to stop the spread, so that is going to affect supply."

The company has not been affected as much as others on the export front, with the table grape season being delayed slightly due to the weather.

"There hasn't been as much interest as in the past (due to the virus), but we are not ready yet anyway," Mr Brullo said. "So, it has worked to our favour a little bit. We finished our cherry program just before this outbreak started, before the Chinese New Year - so again we were lucky there. The vibe that I am getting out of our customers over there is that it should get back to normal relatively soon. There is no doubt a bit of optimism, but you have to be positive about it. So, once everyone gets cleared and they get control of the virus, hopefully, it will all get back to normal." 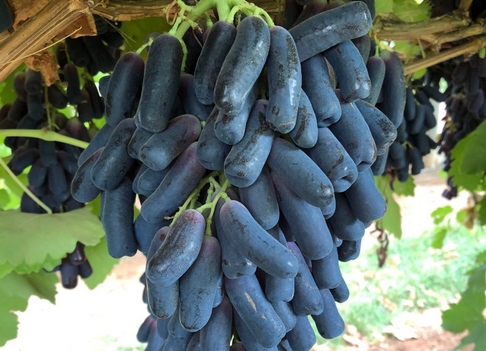 Throughout the year, Australia Fruits exports table grapes, stone fruit, citrus as well as cherries, and Mr Brullo says has been an excellent cherry season, which extended from November to January.

"The season was unbelievable," he said. "There were bigger numbers, although it was a bit late starting due to the weather; it was a mild spring, so not much of that warm weather. But once the cherries came on, demand was absolutely through the roof. That's not just into China, but all over Asia. We do Singapore, Malaysia, Vietnam, Indonesia. We did spread our wings, but China did take the majority. The demand was good and the prices were great. The growers had a great year from what I believe, from talking to them." 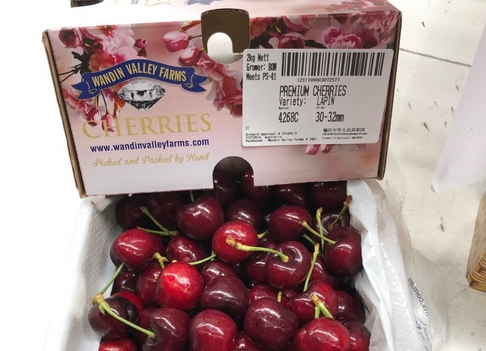 Australia Fruits exports cherries solely from Wandin Valley Farms, which has three orchards located near Mildura and Wangaratta (Victoria) and Hobart (Tasmania). The cherries then go through a central location in Wandin (Victoria) and are fumigated, as per a protocol with China. The demand for Australian cherries, especially in Asia, continues to be driven by quality, according to the export manager.

"We had a dry season, with not much rain, and a great growing period," Mr Brullo said. "A dry season is good for cherries. Water-wise, they (the growers) have to buy extra, I guess, but they are willing to do that because of the returns they are getting make it justified. So, it comes down to quality. The demand is increasing year on year, there’s no doubt about it. If they could get more land and plant more trees they would. We see the long-term progression growing year on year. Everything we could offer China they took with ease. We are limited to a degree with fumigation at times, but whatever capacity we can do "

Mr Brullo adds that the Vietnam market is growing just as strong with cherries, and the addition of the Steritech facility in Melbourne will be a good thing when it opens, as it will save shipping the product to Brisbane. 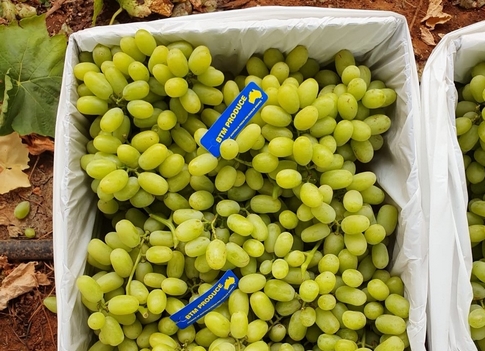 He is hoping for just as much good news with the grapes, which is around two weeks late, and now just needs the virus to get under control.

"The crops are there and everything is looking good," Mr Brullo said. "Some are a little bit dusty because of a few wind storms, but the quality is still there. We are just waiting for a bit more colour to come on because it has been relatively hot over the past few weeks. It has cooled down now, so they will get some cooler nights, which should bring on the colour. So, everything is pointing to a good season, if China comes back to a good status."