“I am prepared for the worst, but I hope for the best”

Brexit: who will bear the cost?

“Spanish fruit and vegetable products have a good reputation in the United Kingdom, and it is worth noting that this is also a market that is willing to pay for products with added value,” says José Miguel Flavián Erlac, of GM & Co, from London. He also says that “the UK's gastronomic culture is peculiar. Compared to other European markets, there is more willingness to accept new things. The British consumer is eclectic and is looking for a combination of functionality, comfort, innovation and premium quality.”

It is also a consumer willing to pay more for things they appreciate, such as fair trade, local production, animal welfare, etc. In other countries, the organic seal is appreciated, but most won't pay more for other differentiating attributes.

Connecting the consumer with the field at the point of sale
“The United Kingdom's commercial strategy is different from the European one. Supermarkets connect the consumer with the field at the points of sale. There is a willingness to explain the journey made by a product from the agricultural environment to the end customer. To give an example, in a British asparagus campaign, the asparagus grew crooked, and instead of not considering them suitable for marketing and importing from other countries, the chains put up posters explaining the situation and the reason why the asparagus looked unusual. The result could not have been more positive, as the customers, once informed, continued purchasing the product,” said Miguel Flavián. 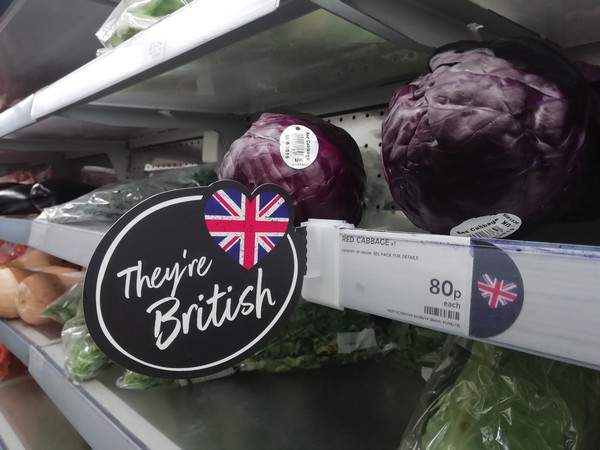 The United Kingdom could close deals with Morocco or Egypt
We have been talking about Brexit for a long time and analyzing the consequences, but we need to relativize. Brexit will radically change the relations between the United Kingdom and its main fruit and vegetable supplier: Spain. Not only will the flow of fruits and vegetables be affected, but also that of a wide range of European products, such as meat, wine, cheese, yogurts, etc.

Given that the United Kingdom has been able to negotiate trade agreements with third parties since February 1, there is a real risk that Morocco or Egypt will seize a market share that until now belonged to Spain. They are countries with the same products and with overlapping campaigns, and thereby a real threat to Spanish agriculture. Also, Spain is part of the European Union and cannot negotiate directly with Great Britain.

Our business relationship with the United Kingdom has been good and stable, but it may be positive to minimize our dependence on it, just like the Netherlands has been doing over this past year, getting ready for the worst possible case scenario: a no-deal Brexit. Looking for new markets is an option, but another one is to find unique, more premium products, or to supply new varieties, or focus on convenience products, which are not always much more expensive than commodities.

These alternatives would allow us to remain a step ahead of a competition with less know-how in the cultivation or marketing of special products.

Spanish companies register in the United Kingdom
Another alternative that is being promoted by the British Government is that Spanish companies set up offices or work with permanent intermediaries in British territory in order to obtain a registration and thus expedite the transit of goods and customs procedures.

It is clear that the British Government will have to create infrastructure. Until now, the tunnel and the ferries have been flowing smoothly, but the pace may slow down now, causing delays in the deliveries.

In addition, if the financial or logistics services are left out of free trade agreements, there will be another stumbling block, as the fruit and vegetable trade depends on the auxiliary industry and its services. All this can hinder the flow of transport. To give a simple example, many trucks may find it more difficult to return with cargo from the UK, which would result in higher costs.

The transition period will last until December 31, 2020. “It is a short time, considering the economic scale of the process,” says Miguel Flavián. 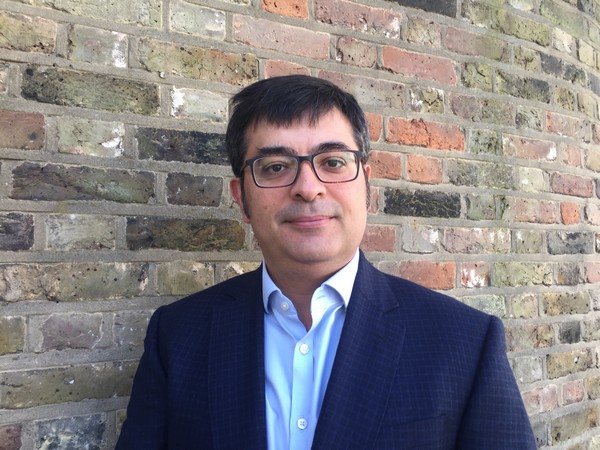 The four largest British supermarkets have stopped growing
According to GM & Co, the application of customs fees to most products cannot be absorbed exclusively by the production and distribution chain, and the British consumer will pay more or consume less.

“The economy is already affected by the current lack of confidence. People are spending less, so the consumer market is stagnant. The four major British supermarkets (Sainsbury's, Tesco, Morrison, Asda) have stopped growing this past year,” reports Miguel Flavián, saying that “the British Government is warning of the risk of a no-deal. It is the worst possible case scenario, but we still need to be prepared for that. As Benjamin Disraeli said, I am prepared for the worst, but I hope for the best."