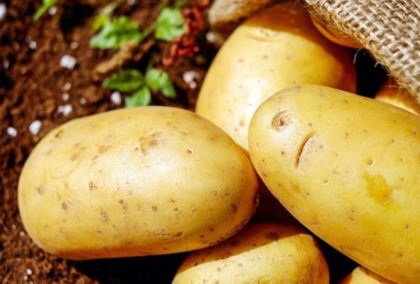 Tuber greening is one of the most important quality defects of potatoes. Although varietal and maturity factors are known to affect greening resistance, physiological mechanisms of resistance are poorly understood. "We proposed that physiological and biochemical factors within the tuber periderm provide resistance and hypothesised that resistance is primarily related to suberin content," say the scientists at University of Tasmania (Australia).

The scientists have investigated differences in the tuber periderm between genotypes and tuber maturities that varied in propensity to greening. They evaluated suberin and light‐induced pigment accumulation, and phellem cell development and studied greening propensity in mutant and chemically treated tubers with enhanced suberisation.

The study showed that the resistance to greening was strongly linked to increased suberin in the periderm, which varied with variety and tuber maturity. Furthermore, greening was reduced also in mutant and chemically treated tubers with enhanced suberisation. "Our work is the first physiological mechanism of varietal and tuber maturity resistance to greening, expanding the known functionality of suberin and providing for the first time a biomarker that will aid producers and breeders in selection and improvement of potato varieties for greening resistance," concluded the scientists.