Produce from Emilia-Romagna to reach Germany by train

The aggregation and logistic organization to bring northern Italy and Germany closer continues. Last week, at Fruit Logistica, a delegation of wholesale markets and from Regione Emilia Romagna met with Steffen Bilger, German undersecretary for Transport and Logistics. 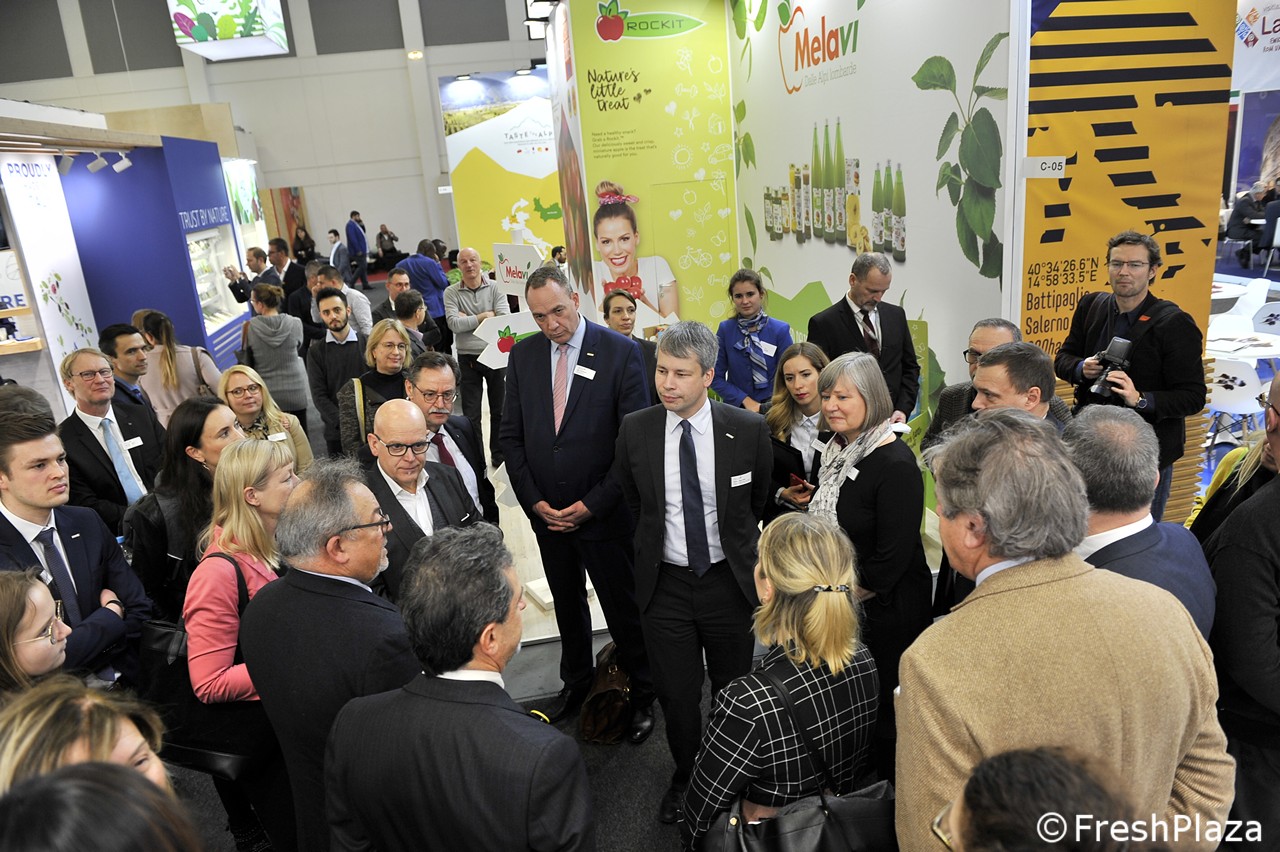 The meeting with Steffen Bilger

Representatives from the Parma, Bologna and Cesena wholesale markets attended. The meeting was a further step to strengthen the relationship between Emilia Romagna and Germany by integrating the transport of fresh produce adding other types of food to increase efficiency and reduce the number of unladen journeys. 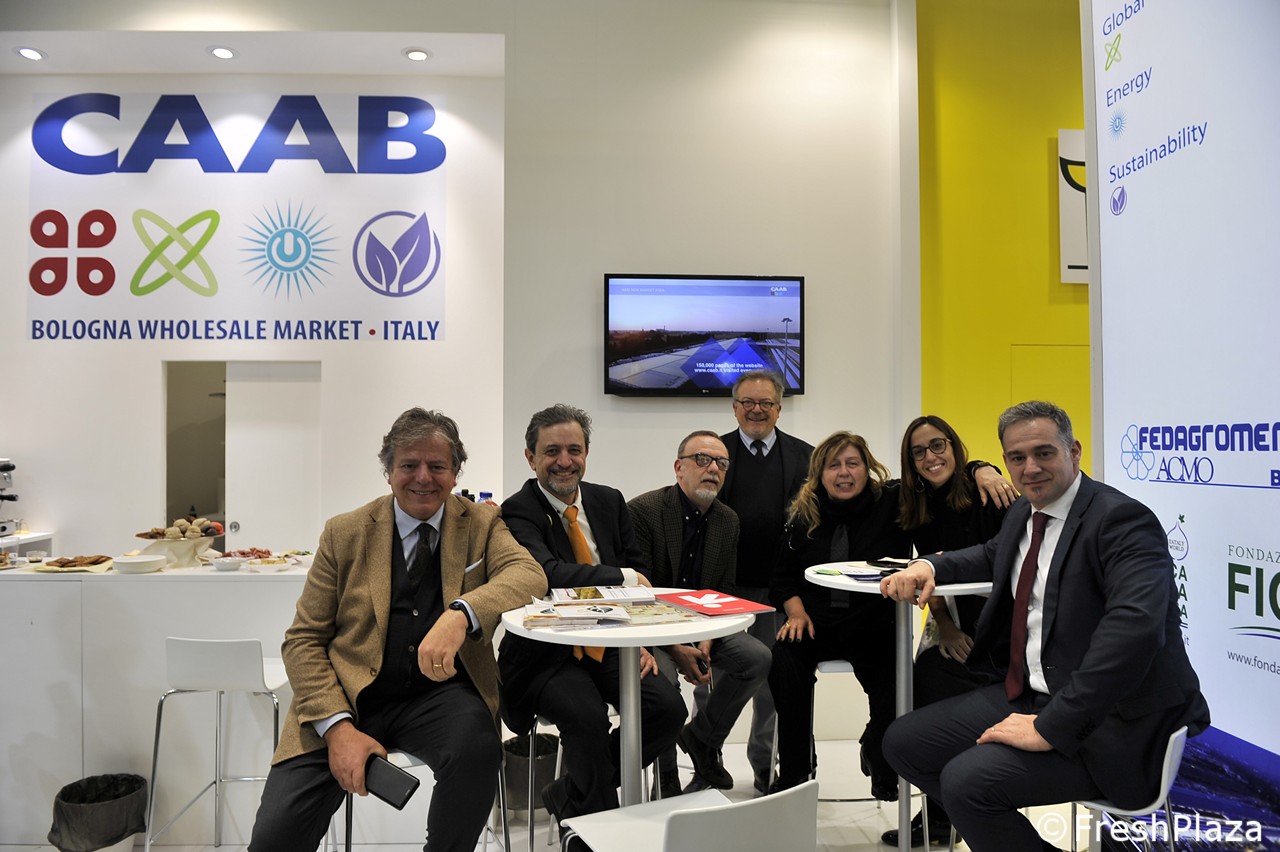 A few of the participants

Intermodality was also discussed in order to integrate road transport with railway transport. The hubs of Bologna and Verona are essential for well-organized logistics which, in the future, will probably employ more trains than trucks. 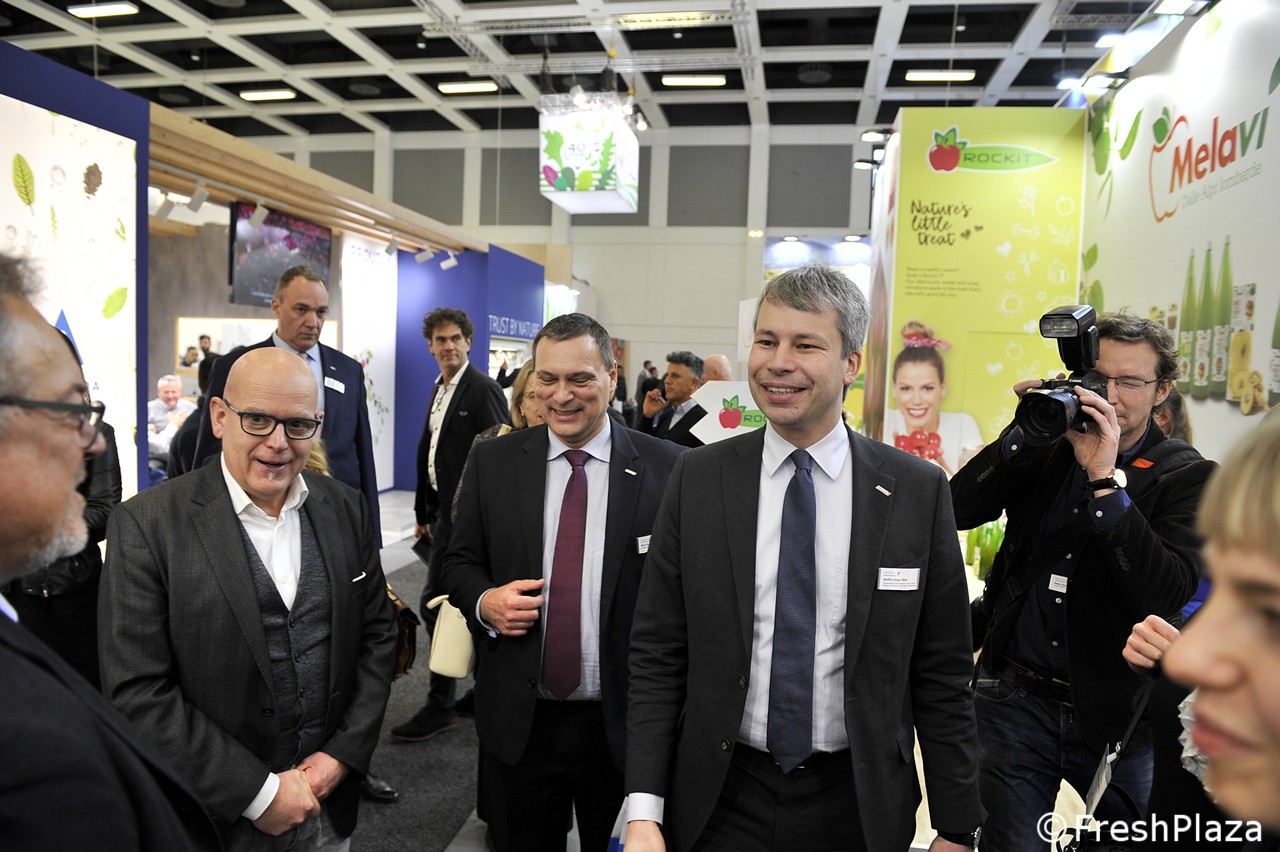 At the center: Steffen Bilger, German undersecretary for Transport and Logistics

At Macfrut 2020 in May, some importers from Munich will sign agreements useful to strengthen the penetration of produce from Emilia-Romagna on the German market. At the same time, German operators showed their interest in visiting the local fresh produce markets and will visit Caab in Bologna and Fico Eataly World in the spring.