The Mexican winter vegetable season is well underway and while aberrant weather has caused some challenges so far, Rico Farms, Bridges Organic Produce’s partner in Mexico began shipping their crop of organic hard squash at the end of January from their newest location in Guaymas and have been able to remain on schedule with minimal damage. 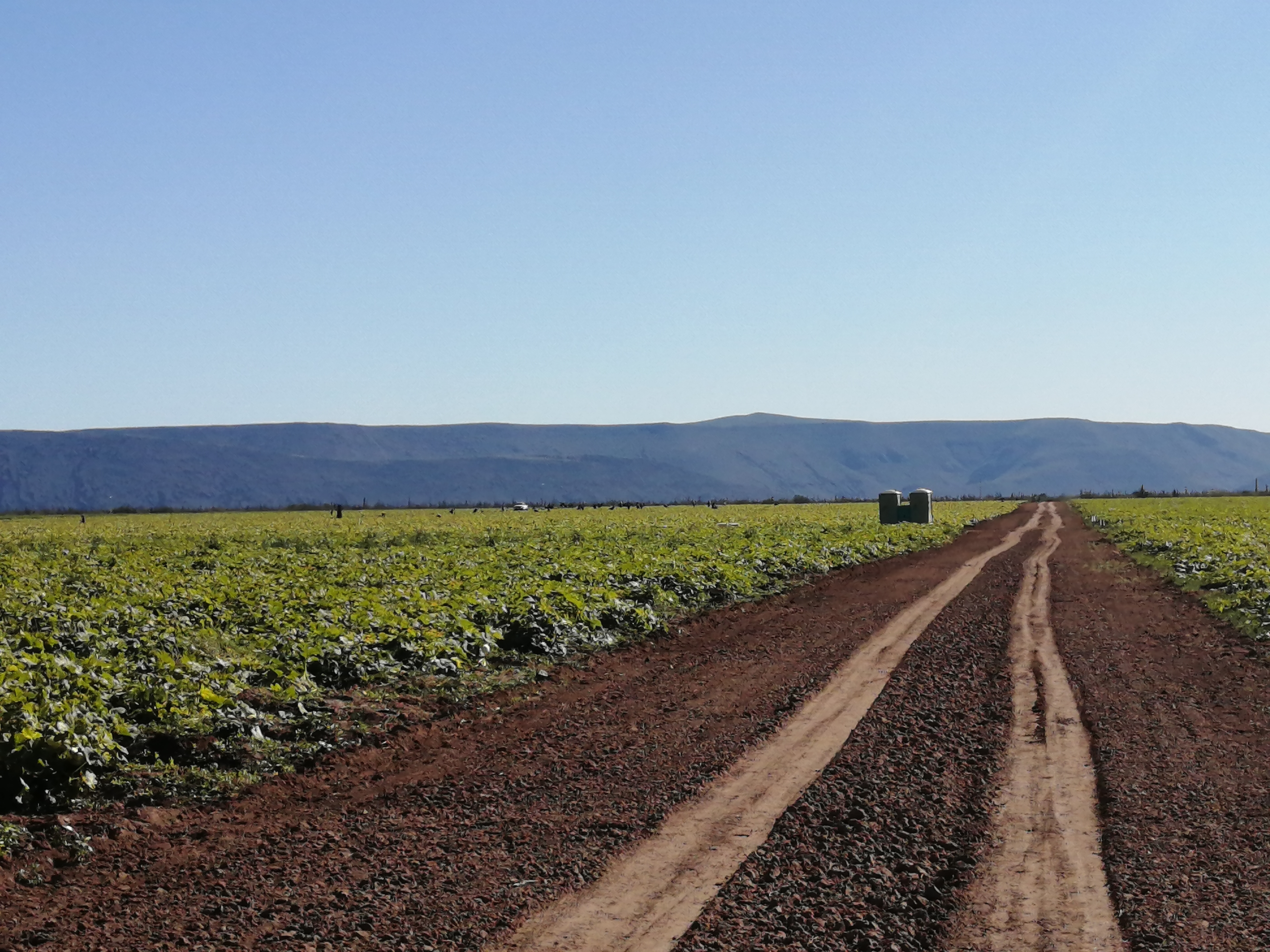 New location completes year-round hard squash program
The new farm in Guaymas, Mexico will supply organic acorn, delicata, butternut, spaghetti, and kabocha squash from late January into early April. Ben Johnson, President of Bridges Produce, says: “The warmer winter weather in Guaymas allows us to have a consistent supply of organic Mexican hard squash from November through May. Rico Farms had previously seen a gap in availability between the Fall and Spring season at their Hermosillo location.”

He continues “The addition of the Guaymas farm also fills the final gap in Bridges year-round organic hard squash program. With supplies coming from California during the summer months, the Pacific Northwest in the fall and transitioning to Mexican supply for the winter and spring seasons.”

Forty percent of the acreage of the new location is currently left uncultivated, which means that there is a lot of room for expansion. Bridges Organic Produce is performing numerous crop trials to plan for the potential expansion and to determine the best options for the climate, soil conditions and pest pressure. 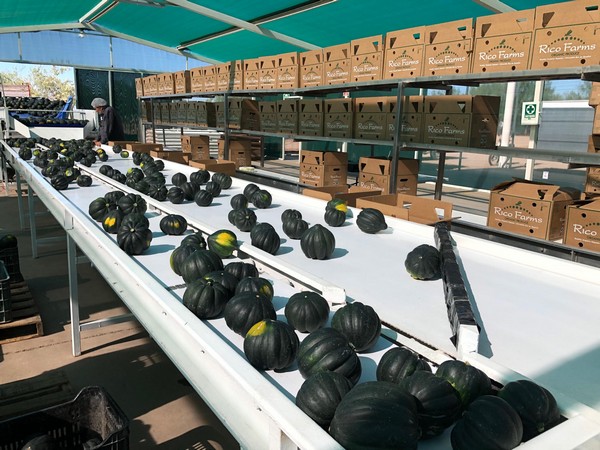 Fair Trade USA certified farms
Prior to the season starting, Rico Farms in Guaymas was certified by Fair Trade USA.  The Rico Farms locations are all owned by the Tapia Family. The family have seen the meaningful impact that their Fair Trade program has brought to the employees of the Hermosillo Farm as well as their families and hope to see the same success with the Fair Trade program in Guaymas, allowing them to make improvements to the community and the lives of the workers. About fifty percent of the staff live locally while the remainder come from southern Mexico and live on site during the season.

“The Fair Trade committee is assembled and ready to work will all the employees on the next steps. We have a good plan and people are happy here,” said Jacobo Yanes, operations manager for all three locations.

“The Tapia family has created a foundation to fund education and personal development and land stewardship,” says Ben Johnson “Their larger mission of Creating wellbeing in a sustainable world is based on the three Ps: people, planet and profit and the way in which they carry out this mission is reflected in everything they do.”