The Chilean Kiwi Committee has noted the market trends observed in Europe and their possible impact on Chilean producers in the upcoming campaign.

This year, Fruit Logistica was strongly influenced by the current situation in China, and marked by a large presence of Indian importers insistently seeking the supply of Chilean kiwi. 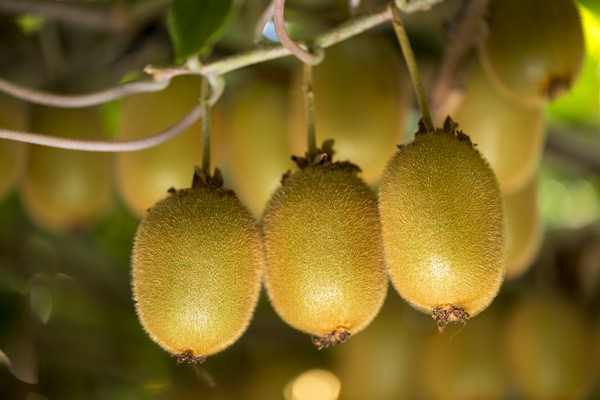 Regarding the productions in Europe, Greece had a much better season than in the previous year, while the production in Italy was significantly lower, maintaining the trend that both countries have shown in recent years. Italy's production approached 260,000 tons of the Hayward variety and 60,000 tons of yellow.

The sum of Greek and Italian production amounts to a volume that is similar to the historical ones and those that are usually consumed in Europe. 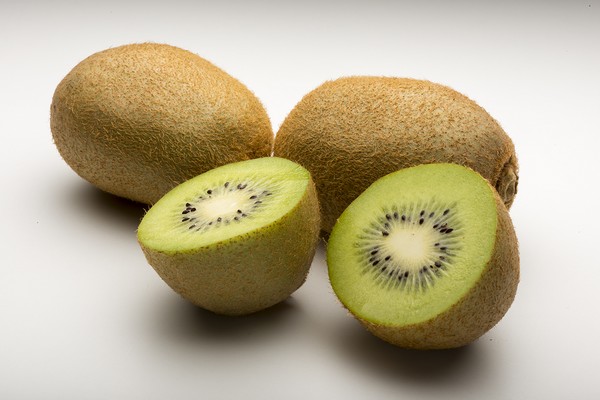 The uncertain and influential Chinese situation
The situation in China due to the coronavirus epidemic raises the most questions. If the Chilean production has problems marketing their fruit in China once the season begins, it would take some time before the fruit can reach Europe, which will also have fruit and early yellows available.

In addition, since New Zealand has significantly increased its shipments to China, and if they can't send their early volumes of yellow New Zealand kiwis to that market as planned, it is possible that they will send more volumes to other markets while they wait for China to reactivate. 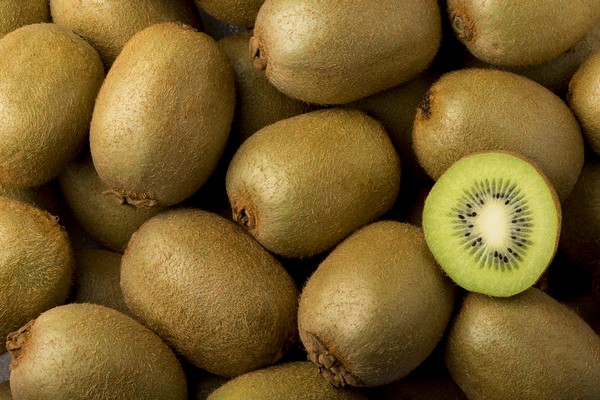 For greater clarity about what may happen in Chile, it's best to wait until the harvest is closer. Taking into consideration the effect that this summer's high temperatures, the drought, and the yields observed in the orchards can have on the sector, the perception so far is that the country might produce around 150,000 tons. As such, estimates are that this season's production will be slightly lower or equal to that of the previous season, a forecast strongly influenced by the start-up of orchards by some producers and by the drought, which will surely negatively affect the sector, as it has done to other species.