A heavy cold front hit Turkey with snow and temperatures dropping to -15°C in some parts of the country. Fruit and vegetable crops were affected, particularly citrus groves in the Adana region, the leading citrus fruit producer in Turkey, boasting around 30 thousand hectares destined to the cultivation of oranges, lemons and tangerines. 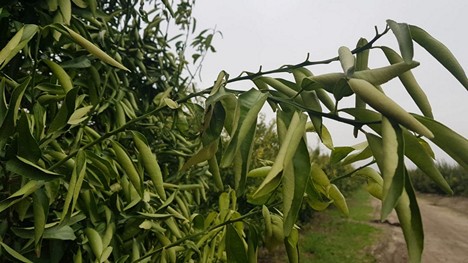 Around 70% of companies have reported heavy damages, but the effects will be fully visible only in a few days' time. During 4-5 nights, the temperature dropped to -7°C. Luckily, most of the fruit has already been harvested, but the problem remains due to the typical effect of post-frost phylloptosis on plants as leaves wilt and tend to fall. 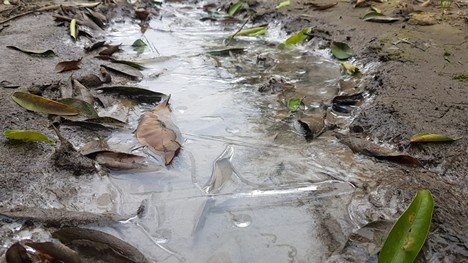 Despite the harsh and prolonged drop in temperatures in this part of the Mediterranean - usually characterized by a mild climate for a good part of the year - some companies managed to limit the damage thanks mostly to a few agronomic techniques.

Citrus fruit grower Ibrahim Tekin reports protecting "plants from the frost thanks to a careful management of the soil, water, pruning and nutritional elements. We perform this kind of work throughout the year, not just in winter. For example, late pruning should be avoided, especially towards the end of the summer, as it may lead to new buds which would not have the time to lignify before winter." 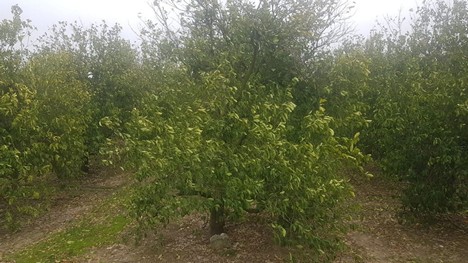 "To supply the soil with additional organic matter, pruning residues should be shredded rather than burned. My soil is mainly clayey and salty with asphyxia and plant toxicity problems, so I opted for a calcium sulfate product so as to improve soil structure and make plants more resistant."

"Soil management is also important. We avoid disturbing the roots and try to grow plants on raised beds in addition to growing a good turf. I have also worked a lot on the elements that bring considerable benefits to the plant - also in terms of making buds resistant to the cold - such as calcium, phosphorus and potassium so as to correct soil anomalies such as saltiness. If the plant is well-balanced, it is more resistant to temperature drops and to frost."