Post-Brexit farming should focus on fruit and veg

According to a new analysis, published in the journal BMJ Nutrition, Prevention & Health, that looked at the potential impacts of changes to agricultural policy as the UK leaves the European Union, it might be a good thing to earmark more land for growing fruits and vegetables after Brexit, as this could help to reduce deaths from cardiovascular disease.

Researchers from Imperial College London and the University of Liverpool looked at the potential public health impacts of increasing the small proportion of suitable land currently used (less than one tenth) to grow fruit and vegetables in England, as part of a comprehensive strategy that targets both supply and demand. 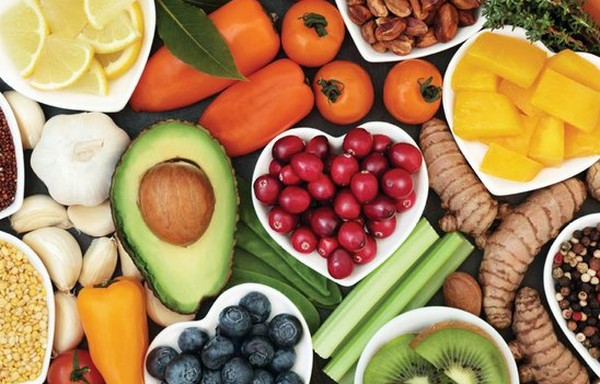 According to the team, the UK should “seize this opportunity” to reform its agricultural policies through the new Agriculture Bill in order to boost public health and reduce health inequalities in the most deprived regions of the country.

“As the UK leaves the European Union it throws up a number of challenges around trade, business, the environment and the movement of people. But it’s also important we take steps to protect public health when thinking about Brexit’s impact on food production,” said Dr Jonathan Pearson-Stuttard, from Imperial’s School of Public Health and senior author.