"There are around 170 thousand hectares of citrus groves in Italy, and the region with the highest biodiversity is Calabria. The new selection of Sanzo clementines is named after its quarter of origin, located in the territory of Corigliano Calabro in the Sibari plain," explained citrus specialist Francesco Perri during an event at Fruit Logistica. The late clementine variety boasts excellent production performances and has already been tested in multiple regions. 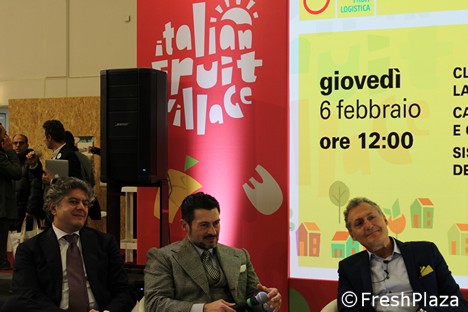 "Sanzo's organoleptic qualities are similar to those of the Comune type, which are much appreciated by consumers. It will be available between November and February," added Marco Eleuteri, CEO of Op Armonia.

The first transplants on an initial area of 20 hectares will be carried out in the spring. The objective is to reach around 250 hectares. 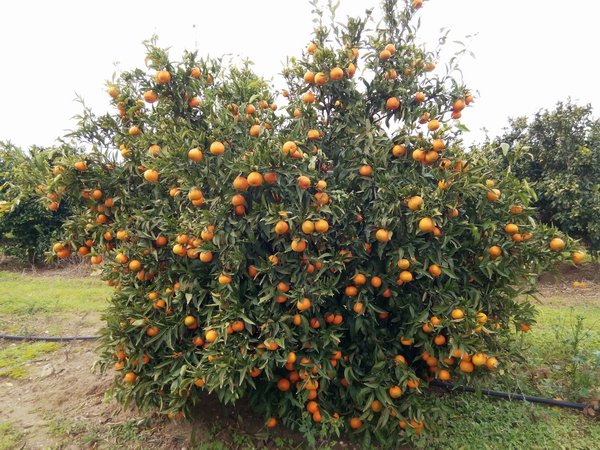 "We will not be making deal with companies with fewer than 50 hectares. A PO has already manifested its interested and we have even signed an exclusive agreement for the multiplication of plants with Vivai Milone in Lamezia Terme. The produce will be commercialized under the "Perrina" brand in honor of its creator Francesco Perri."

The current production of Op Armonia clementines is of around 7 thousand tons. Prices fluctuated a lot during the 2019/20 campaign, with quotations skyrocketing during the last phase due to the lack of produce available. 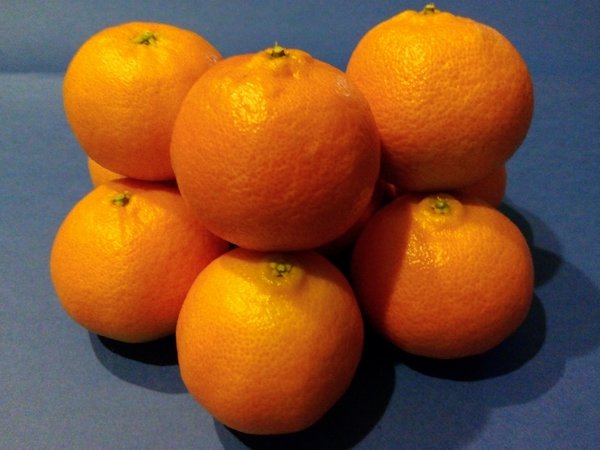 "Sanzo is not a hybrid variety but it was isolated from a germ mutation on a Comune tree. It ripens two months later than the mother plant. Unlike Hernandina, the main late variety available in Italy, Sanzo is not sensitive to specific diseases, production is constant and the flesh also ripens later, meaning harvesting can be extended to late February." 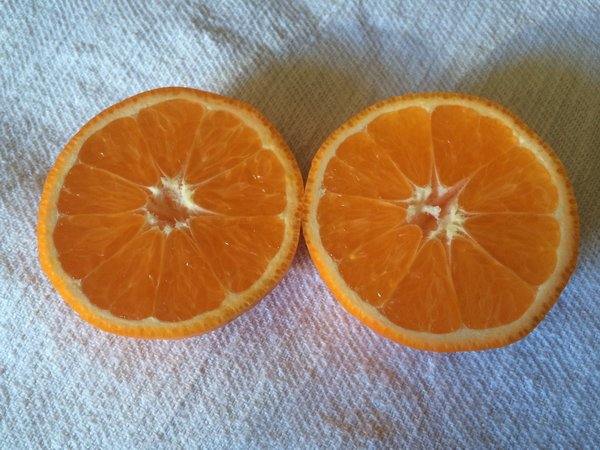 "I would recommend to graft it on rootstocks that delay ripening such as Citrumelo in areas where there is no active limestone or on other rootstocks more resistant to limestone."

In addition to this new varietal selection, Op Armonia intends to actively take part in sector innovation processes. As known, the producer organization has stipulated an important financing agreement for a research project aimed at genetic improvement in citrus cultivation.

What is more, Armonia is one of the three POs in the peninsula, in addition to a few POs in Sicily, that has taken part in the "fast track" project set up by CREA to assess new selections in various soil and weather environments before using them commercially.