Agrico could be found again at the Fruit Logistica in Berlin.
Together with its subsidiaries, Agrico demonstrated how it successfully contributes to sustainable potato cultivation for the Next Generation. 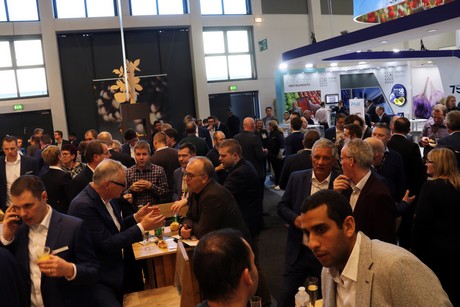 Agrico has named its strategy for 2020-2030 "good growth". Their responsibility for people, planet and profit is very clearly anchored in their ambitions. An important goal is the sustainability and maintenance of global potato cultivation to feed these and future generations through, among other things, yield certainty and good risk spreading on crop loss. 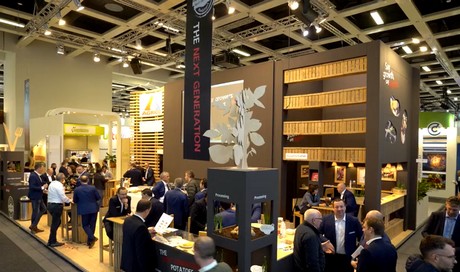 To arm the growers against the biggest potato diseases, two years ago, Agrico has developed highly Phytophthora- resistant varieties; namely; The Next Generation potato. In addition to the unique high resistance, these sustainable varieties also have excellent consumption qualities in terms of appearance, taste and uses. This makes the varieties attractive for both growers and buyers. 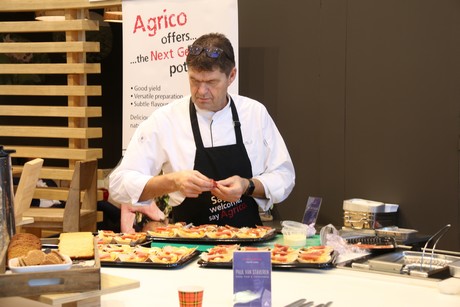 A suitable variety is now available for almost every segment in the package. In addition to precursor Carolus, the package also includes Alouette, Levante, Twister, Twinner, Ardeche and Nofy. Further more, an additional two potentials are arriving that will make the range of properties even larger.

During the Fruit Logistica, Agrico underlined the growing interest and proven relevance of its "Next Generation" varieties, which were therefore center attention during the fair. The demand for varieties among growers is high in the Netherlands and they have also become indispensable in the sustainable shelves of supermarkets.
They are also grown in many places worldwide and also prove their added value there through good yields. In this way, Agrico contributes to a sustainable future for our Next Generation. 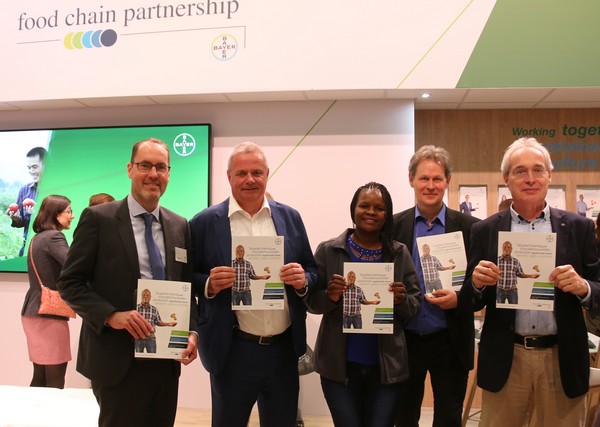 Chain project Kenya
On the second day of Fruit Logistica's trade fair, Agrico took part in a joint venture organised by Bayer to create a sustainable potato value chain in Kenya. Together with the third partner Yara, the three companies ensure that small-scale farmers in Kenya have high-quality means of production.

In addition, they are trained together in groups, in the correct use of seed potatoes, fertilisers and crop protection agents. The small-scale farmers who have organised themselves into groups of growers by the means of production with micro-credit that is guaranteed by a financier on the basis of a purchase agreement from the renowned retailer Carrefour. The collaboration resulted in farmers' crop yields rising from the national average of 7 to 8 tonnes per hectare to as much as  staggering, 49 tonnes per hectare.

In combination with the premium prices of the Carrefour supermarkets, the higher yields have resulted in the average gross income of the small farmer being nine times as high than usual. The partnership plays a key role in providing more food security in Kenya in line with the strategic "Big Four" agenda of the Kenyan government and giving a significant boost to the income of small-scale farmers in Kenya.