Leonard Kampschöer: "Hard and sweet apple the European market is looking for" 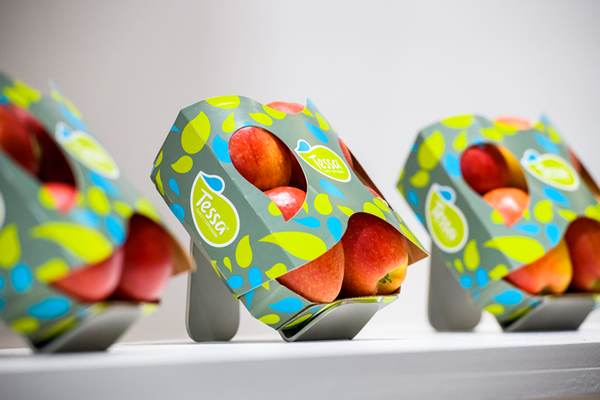 At Fruit Logistica in Berlin the new apple variety Tessa was presented. First of all, a European kick-off took place with all European partners and then FruitMasters, as producer for the Dutch market, presented the apple in a special event to its Dutch customers. 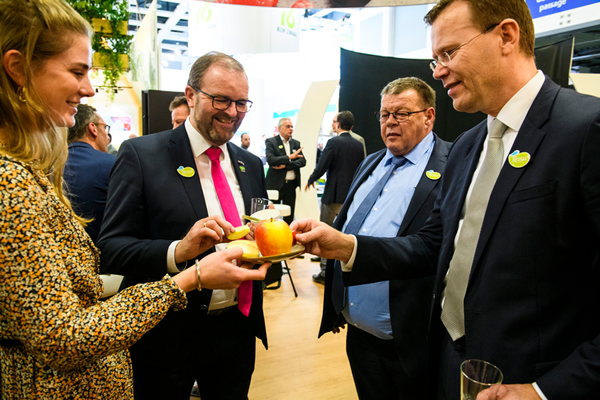 In the photo: Mayor Servaas Stoop of West-Betuwe, Jan Verkooijen, chairman of the Supervisory Board at FruitMasters and managing director Kees de Kat of FruitMasters

The apple has been refined in Italy and according to Arno Überbacher from Feno GmbH the apple stood out immediately because of its internal, external quality, color and uniformity. Tessa is a cross between the Gala and Pink Rose varieties. 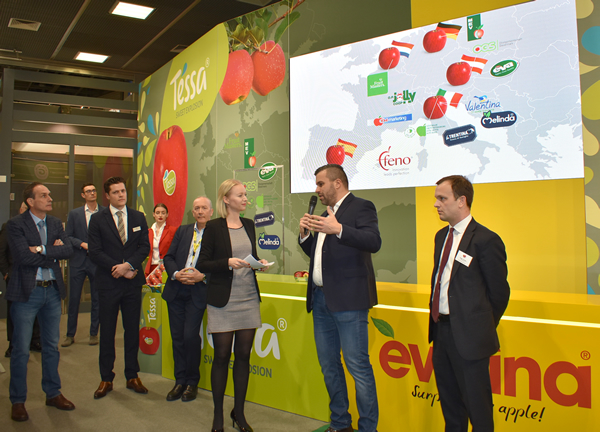 "The variety fits perfectly with the consumer's need for an apple with a firm bite and a sweet flavour. With the crispy skin, the fully sweet flesh, the attractive red appearance and cultivation on Dutch soil, Tessa offers a wealth of opportunities for worldwide In recent months there has been close collaboration to bring Tessa to the market in Europe," says FruitMasters brand manager Tim Kievits. 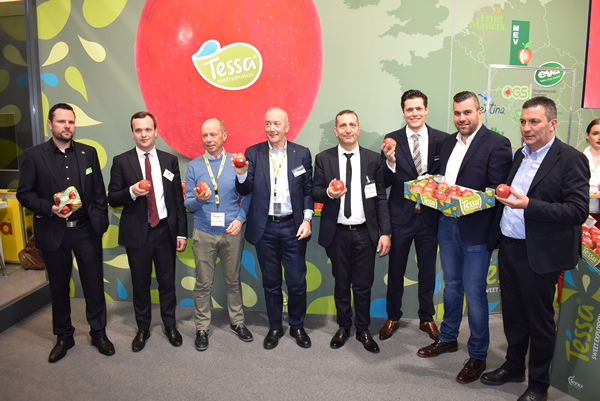 The 215 hectares that have now been planted in Europe for the Tessa project will be expanded to 800 hectares over the next five years. The club variety is marketed by the following European fruit companies: FruitMasters, BB Fruchthandel GmbH, EVA, Kropfl Obsthandel, Sudtiroler Obstversteigerung, Melinda, La Trentina, Valentina, VM and Jolly Coop. 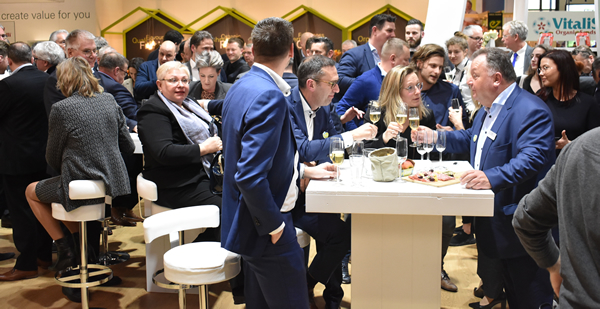 Kick-off at FruitMasters where many category managers were present

Commercial director Leonard Kampschöer emphasised the sweet flavour and good display life of the new apple. "The market requires a harder and sweeter apple that we can now deliver. I expect Tessa to be one of the alternatives that can eventually replace the Jonagold. We will market the Tessa in a conceptual manner." 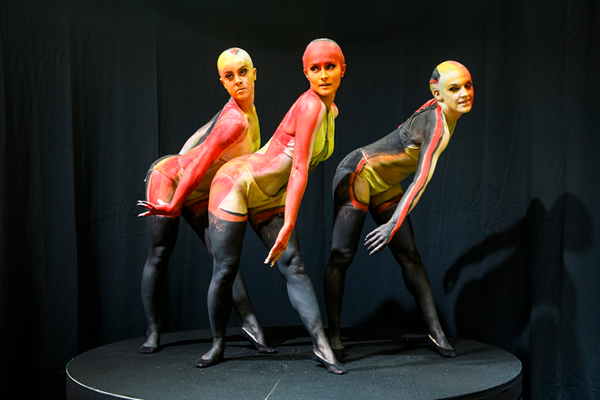 The striking marketing strategy became apparent during the kick-off where many Dutch category managers were present on invitation. A special act made it clear to those present that this special apple has great potential for the world market. 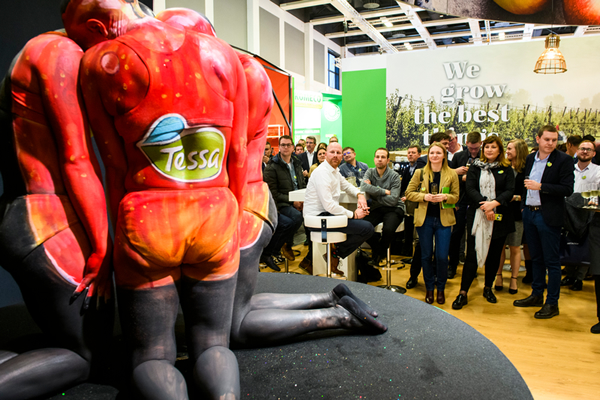