New Zealand fruit exporters are monitoring the outbreak of coronavirus in China but export plans remain on track for now. NZ Apples and Pears chief executive Alan Pollard said it looked as though it would be business as usual for the first shipments of pip fruit, due to depart for China next week. 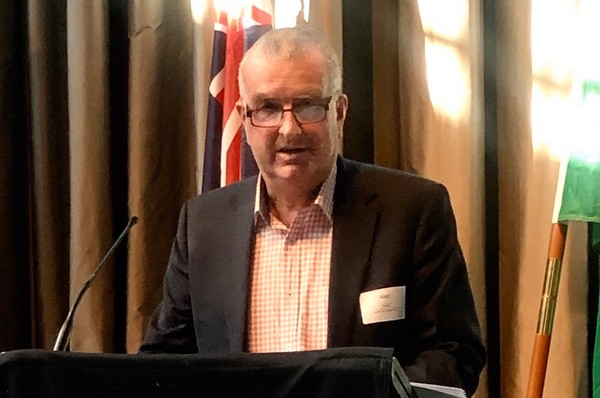 Although air freight had been significantly affected by the disease outbreak, most of the apples and pears exported to China were sent by sea, he said. "Food products are still being cleared, from what we understand. We're keeping a watching brief because things could change daily."

A spokesman for Zespri said New Zealand-grown kiwifruit was not scheduled to arrive in China until April and it had only a small amount of Italian-grown fruit left to sell. "Zespri's intention remains to deliver the season as planned, though we are carrying out prudent scenario planning should the significant disruption in China continue," he said.

According to stuff.co.nz, about 25 per cent of New Zealand kiwifruit is exported to China, making it Zespri's second-largest export market after the European Union. The company employs about 70 people in China and all were working from home while its office there remained closed.