The Indonesia-Australia Comprehensive Economic Partnership Agreement (IA-CEPA) has officially been ratified, marking a new chapter of cooperation between those nations. At least 374 House of Representative members agreed to the bilateral pact during a plenary session on Thursday.

The IA-CEPA could bring significant tariff cuts on commodity exports between the two countries and offer various investment privileges, as Indonesia strives to boost exports and attract foreign investment to help spur its sluggish economic growth.

Indonesia recorded a trade deficit of US$3.2 billion last year, marking a significant improvement over the $8.7 billion recorded in 2018. 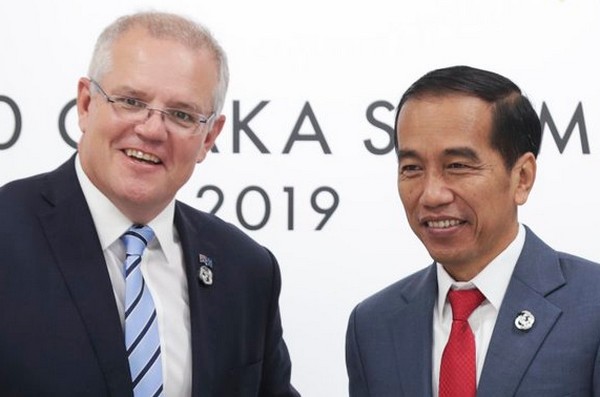 According to thejakartapost.com, president Joko “Jokowi” Widodo will meet Australian Prime Minister Scott Morrison in Australia this weekend to discuss the agreement, among other matters, Foreign Ministry acting spokesperson Teuku Faizasyah told reporters on Thursday. At the meeting, the two countries are set to launch a plan of action for the 2020 to 2024 period as the reference for the implementation of the IA-CEPA, he added.