Some clarifications from the Court of Justice

Conflict between grape breeders and growers

On 19 December 2019, the European Court of Justice, with the judgement no. C-176/18, gave relevant clarification about the relationship between breeders and producers, with a focus on the possibility for the breeders to ask for remedies such as uprooting and/or destruction of plants utilized by the producers before the granting of the relevant plant variety right.

Such clarifications and relevant principles have been utilized by the Court of Bari in the judicial order (ordinanza) issued on February 4, 2020 in a proceeding between an American breeder, asking for the measures ordered inaudita altera parte and the seizure (as well as the inhibitory, the publication of the order on the national press and the application of certain penalties), and some Apulian producers, assisted by Studio Legale Lo Muzio in the person of its founder, Avv. Paride Lo Muzio. 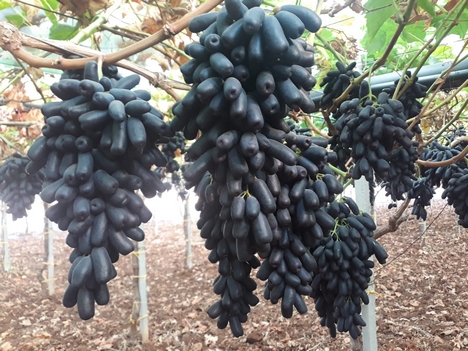 In his motivations, the judge accepted only partially the complaint of the breeders by confirming the so-called “descrizione” of the plants (i.e. an examination of the plants aimed at clarifying some characteristics of such plants) and rejecting all the other requests, clarifying, as per the European judgement, that “during this period (the granting of the plant variety right) the sole protection is the one granted by article 95 of the EU Regulation no. 2100/94”; as a consequence, in this timeframe, breeders can only ask for an equitable remuneration.

The decision of the Court of Bari is of utmost importance as it is the first applying the European Court of Justice Judgment in the assessment of alleged counterfeiting by the Apulian producers with regards to varieties used before the granting of relevant PBR certificates.