An abundance of limes coming in from Mexico is shifting the market this week.

“Supplies right now are coming in at a very high rate. A higher rate than was anticipated,” says Wayne Warren of Chef’s Table Produce based in Palm Beach, Fl. “For whatever reason, supplies over the last few years in January have been high. This last Friday-Saturday, there were probably the most crossings I’ve seen on a Saturday in the last year.” 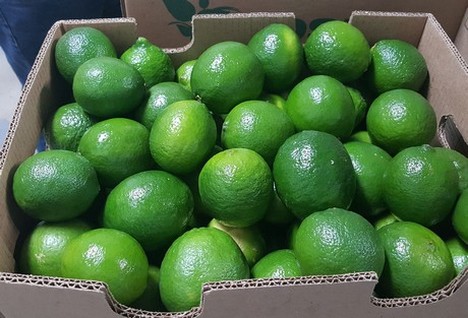 Each year, Warren says Chef’s Table notices a growing volume of limes coming over in January. The upside is that it’s an even balance of fruit coming in. “Usually around this time we’re getting smaller fruit but right now it’s balanced,” he says. “We’re seeing an even share of established crop and new crop to where manifests are kind of even throughout—so between a 175 and a 230.”

Demand down
The additional fruit comes in at a challenging time. “It clashes with the demand in the U.S. The U.S. has very cool weather and we’re just coming off a holiday season so it’s almost created a historical now that after the New Year, markets are going to come off,” Warren says. “But how much is it going to come off? A little bit or a substantial amount?”

While demand for the last two weeks has been good, Warren adds that it’s tapered off dramatically. “This is because of news of the abundance of fruit that showed up over the weekend and the projected fruit coming this week,” he says. “It’s shifting towards a buyer’s market.” 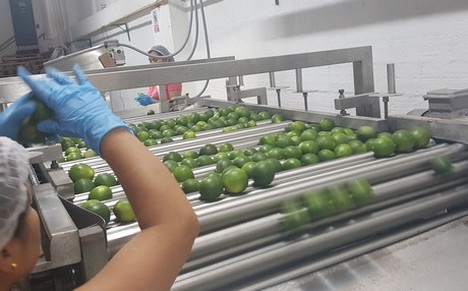