Southern Mozambique will face a below-average harvest for the third year in a row due to a prolonged drought. Meanwhile, other parts of the country suffer from severe rain and flooding, noted humanitarian surveillance network Fews.net.

Southern Mozambique and parts of the southern provinces of Tete, Manica and Sofala “are facing a drought combined with abnormally high temperatures,” the latest report on food security in the country by the Famine Early Warning Systems Network, which brings together US organisations, said. 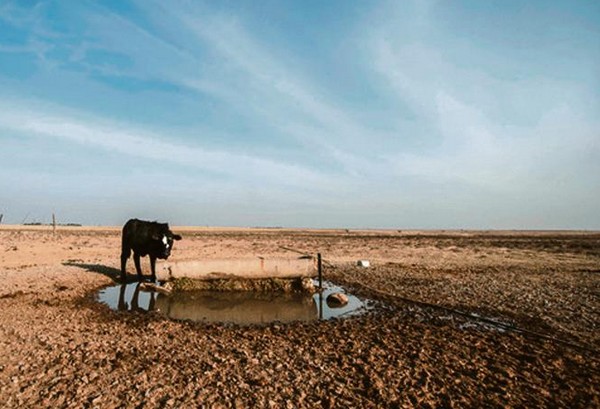 Insufficient and erratic rainfall is leading to multiple planting attempts lost by families, with the majority of the 28 million Mozambicans living on subsistence agriculture. “The latest crops planted are still in the germination stages and are unlikely to reach maturity, even with improved rainfall,” the network added. Thus, production “is expected to be below average in southern areas for the third season in a row, with some areas facing total crop loss”.

The south faces a prolonged drought, but in some areas affected by 2019 cyclones in Sofala, Zambezia and parts of Manica, there are severe phenomena, including heavy rains and flooding, thunderstorms, hailstorms and strong winds.

As of January 28, nearly 68,000 people have been affected by the storms associated with the rainy season, from October to April, with the death of 45 people and damage to infrastructure, including more than 3,000 homes, bridges, schools, health centres and electrical networks.