FGA and Mansfields are pleased to announce that this agreement will make them the two largest cherry growers in the UK and they will between them produce over 2,500 tonnes as their award winning cherry farms mature and come to fruition.

The deal sees the two businesses share their know-how on southern and northern hemisphere cherry production and further build on their already successful businesses, as FGA Farming (a San Clemente & Wallace Investment) acquires two cherry orchards from Mansfields. The fruit from the farms will continue to be processed at the well equipped Nickle Farm facility as FGA with Mansfield develop that into a cherry centre of excellence through sharing UK & Chilean knowledge. 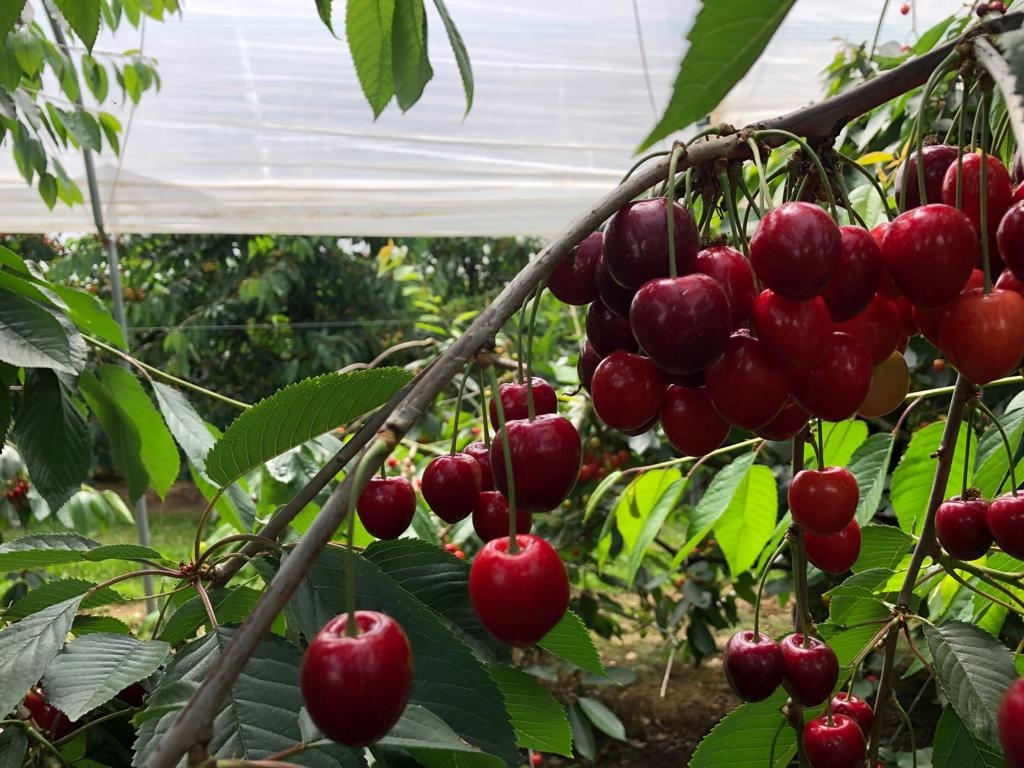 The FGA Farming Ltd fruit will be marketed by Fruit Growers Alianza (FGA) who have been marketing a range of fruit from their owners to the leading retailers in the UK & Europe for over 10 years. The owners of FGA are two of Chiles most respected growers, San Clemente & Gesex, who themselves produce over 5 million kilos of cherries in Chile which are sold around the world, along with apples, stone-fruit, grapes & citrus.

Andrew Wallace, founder of FGA, said “this is a very exciting investment, allowing us to be growers of high quality cherries in both the Southern & Northern Hemispheres. We had started to look at how we could become growers in the UK over a year ago, so we are delighted to have completed this deal. Mansfields have developed two fantastic orchards and we look forward to continuing the great work with the staff at the farms. We look forward to other opportunities this deal could bring through working with Mansfield’s on other projects.

Luis Chadwick, founder of San Clemente, has developed a considerable farming business since the mid 1980’s with farms now in Chile, Peru & the UK totalling over 2,000 hectares. As well as the farms, San Clemente have the commercial offices in Chile, North America, Asia, UK & Europe, making them a global company.

Luis says that: “With this deal, a cherry supply operation can be completed throughout the year on all continents. With fruit from our own farms in Chile for sales from November to March, and the UK crop will start in late June and continue well into August. As growers we also have an association with other global growers that we already have a working relationship with, means we have the possibility to fill those small supply gaps outside of our own fruit and provide a “full cherry year” to customers, if required”. 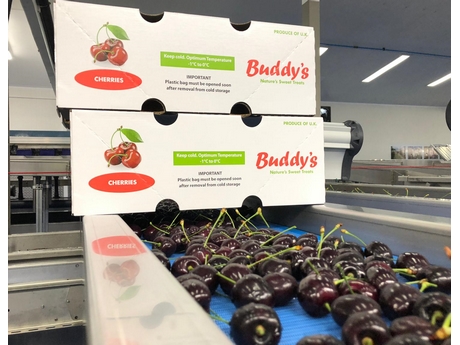 Paul Mansfield is the proprietor of Mansfields who are one of the largest fruit farming businesses in the UK with almost 50,000 tonnes of top, stone and soft fruit processed at their Kent facilities each year. The Mansfields business has been fully focused on innovation and excellence on both their farms and their production facilities to ensure they are Brex-Fit and indeed support their customers in every way in this ever changing world. This agreement further helps the business to look forward to the future of farming and indeed build on the remarkable journey started by Paul’s father over 50 years ago.

Mansfields are well known to the management team of FGA, with Jon Clark (FGA, Managing Director) having worked with Mansfield for over 10 years, initially whilst at Total Cherry and in the last few years at FGA, by exporting the Mansfield cherries throughout the world in the “Buddy’s” brand.

This is thought to be a first, with a Chilean investment in UK farms.