"Besides importers and exporters, more retailers and cooperatives are using our certification software too"

Almost eight years ago, Thijs van Alebeek developed the QC One certification app. It provides support to inspectors and ripening managers. They use this app during the inspection of different kinds of fruit and vegetables. This service has expanded rapidly in Europe. Now not only do many overseas exporters use the system. So do cooperatives and retailers. "Companies experience the benefits of having the entire chain collated in one system," says Thijs.

"In recent years, many exporters from various countries have started using our system. They are from places like Chile, Peru, and South Africa, as well as the United States. Traceability is a critical condition in the chain. Our solution makes this aspect far easier to access. It provides insight into the sticking points in the area of quality too. Chain partners can, therefore, use the data generated. They can work concretely on how to improve their processes for the coming season." 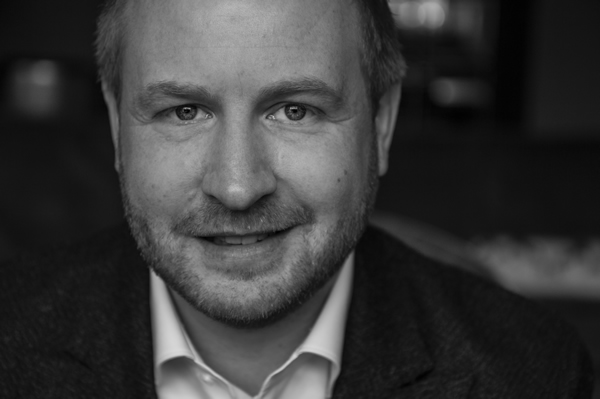 "Collecting data is becoming a core issue at many fruit and vegetable companies. They have, for instance, set up Business Intelligence (BI) divisions. We anticipated this with a BI connection. This enables the client to connect their data seamlessly. This is linked to, for example, transport and sales. This information is displayed in attractive dashboards. Users experience this as very valuable," says Thijs.

Over the years, both the app's functionalities and the online platform have been considerably expanded. QC One's base, however, is that it remains one large platform. Everyone works with the same version. "We certainly add client-specific wishes. But, in such a way as to keep it manageable. All functionalities are found in a single system. We can then activate or deactivate modules per client."

"In the early years, we were still considered a competitor by existing ERP suppliers. Now, we work together much more often. They have also noticed that importers and exporters need more options. That is because quality policies are so important. Different packages can now also be connected to QC One", explains Van Alebeek.

Redesign
A redesign of the portal is being planned for the coming years. "We considered users' wishes along with them. We may think we know what the market requires. Someone might, however, experience it completely differently. From that perspective, we are rebuilding the platform's design." This year, QC One is also moving into a new office in the Dutch town of Barendrecht.

The number of functionalities will be expanded in the coming year too. "We are busy implementing an audit system. This will allow the well-known certification audits to be completed in QC One. We are also thinking of integrating a complete complaints system into the platform. And, finally, we are seeing how we can link terminal information to our platform. We are doing so along with logistics partners such as the Rotterdam Port Authorities. This will enable planning to immediately know when the containers have left the harbor," continues Thijs.

Thijs looks back on the past eight years as a memorable journey. "Eight years ago, the fruit and vegetable sector was still very new to me. Since then, I have become reasonably well integrated. I am familiar with this trade sector's processes. But you never stop learning. For example, cooperatives and retailers are an entirely different target group than importers and exporters. I would happily do a demo for interested companies at Fruit Logistica in Berlin."