Blackberries are grown in the United States from late spring to early fall, with their peak season falling in July and August. To supply consumers with blackberries year-round, growers often turn to Mexico to help supply the market outside of the domestic season. Integrity Family Farms works with farms in Texas and in Mexico to supply fruits and vegetables. They supply Mexican-grown blackberries from Michoacán from October through May. 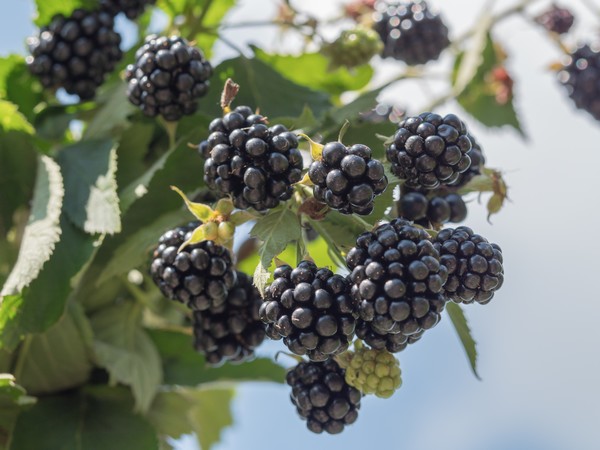 Inconsistent volumes create challenges
Curtis DeBerry from Integrity Family Farms says: “This season started about three weeks late this year. Overall, I would say it’s been a normal season though it hasn’t been without its challenges. The biggest challenge would be inconsistencies in the volumes. In October and November we had very short supply, due to the late start of the season and the fact that the beginning of the season always sees lower volumes. Then in December the volumes began to increase and then we had to deal with an over-supply of blackberries.”

The inconsistent volumes of this season also had an impact on pricing. DeBerry explains: “Once the high volumes hit in December, the prices went down. The prices are low and have been below normal since the volumes increased last month.”

Normal growing season
The volumes aren’t the only thing that has been inconsistent this season. DeBerry shares: “The demand has been very up and down, not just this season but for years now actually.” The volumes are lower this year too, says DeBerry. “Our production is about 75% of normal.”

Even though the demand has been unpredictable, the quality that the company continues to supply remains steady. “Overall, it has been a normal growing season, and the quality has been excellent as normal. The upcoming spring harvest looks very good with regard to quality and we are expecting good promotional levels for pricing,” DeBerry concludes.