In the Basilicata region, in particular in the Metapontino area, it has not rained for weeks and the weather is not wintry at all. During the day, temperatures can even reach 18-20 degrees and, at least for the next few days, no significant changes are expected.

The producers are worried about the advance of the flowering of stone fruit. In fact, in some areas of the Ionian coast, the swelling of the buds is already visible, while in others the flowering seems to have already started. From the photos that come to us from Francesco Lillo, a field technician of AssoFruit Italia, we can see the effects of a rather anomalous winter, in which an unwelcome return of cold could be damaging. 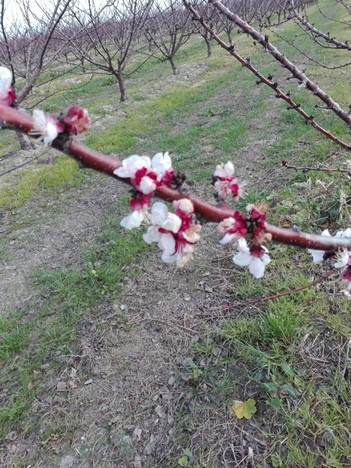 "We are in an open apricot orchard, where the variety in cultivation is Pricia. This situation, with a normal climatic trend, should occur in the last days of February/early March. Instead, already at the end of January, the plant seems to awaken from its vegetative rest," explains Lillo, adding: "There is a lot of concern for citrus fruits as well. We have just finished the collection of clementines (Tardivo di Catania), but we are already seeing the first signs of flowering. We fear a year like the previous one, in which anomalous climatic events halved production". 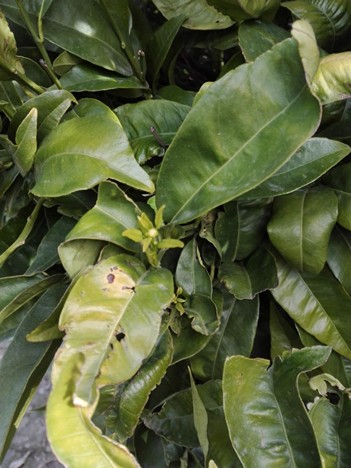 In the region's water basins there are about 100 million cubic meters less than in the same period last year. Even the strawberry groves, already well ahead of the previous campaign, seem to have reached excellent production levels in these first weeks of harvest.