"We plan to bring Indian guava, sapodilla and figs to the exhibition"

It’s been a crazy few months in India and not just because of the shortages on the onions. The monsoon season extended for two extra months, breaking records in rainfall in India. It’s caused some delay to the mango seasons, which had to endure cold temperatures on top of it all. 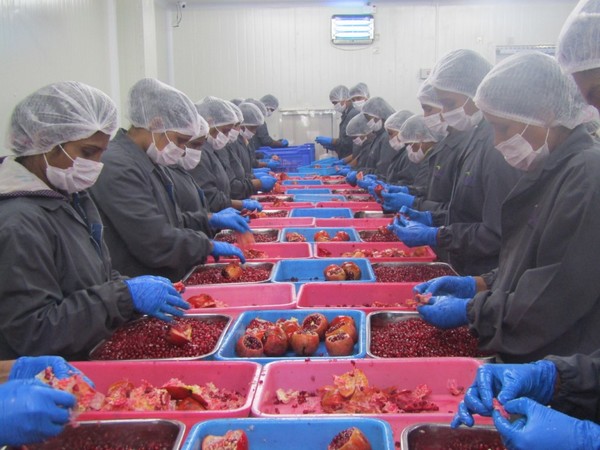 Kay Bee Exports, an Indian grower-exporter of fruits and vegetables, had to deal with action-packed last few months. According to Kaushal Khakhar, CEO of Kay Bee Exports, the extended monsoon season will have an effect on several crops in India. “The planting of short-cycle vegetable crops had to be delayed due to the record-breaking rains. The monsoon season normally ends around early October, but this year we still experienced heavy rains during November. This is also the reason vegetable prices are rising currently in India as several planting cycles meant to take place in November were missed. Meanwhile, in early January the temperatures reached a record low, which delayed the season even more. Available supply of vegetables is running out, thus prices are increasing.” 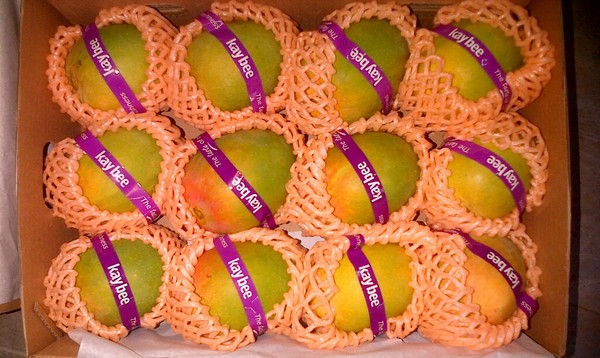 Mangoes are a primary product for Kay Bee, but the season has been delayed by about three weeks as well. “Normally the season would start in early April and last until the end of June. There would be a low amount available somewhere in March, but we don’t expect any availability before mid-April this year,” Khakhar explained. “Now the delay itself doesn’t mean we’ll lose ground to any competitors, as the Indian mango is quite unique in taste. However during the start of the season prices could be quite high. I do expect prices to stabilize and maybe even go quite a bit lower than usual in the peak season of mid-May, when supply will be plentiful.” 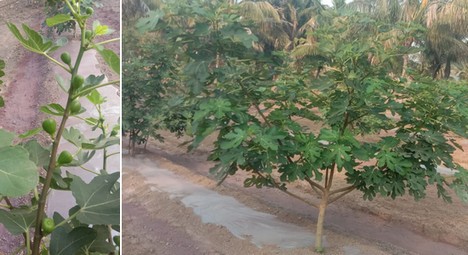 In a company first, Kay Bee Exports will be presenting new produce during Fruit Logistica. “We’ll be showcasing our mangoes and pomegranates as usual, however we’ll also bring Indian Guava, Sapodilla and Figs to the exhibition. We are also diversifying into manufacturing of certified organic botanical pesticides / plant protection products. We believe our patent-pending unique formulations will add a lot of value to growers conscious about food safety and looking for organic inputs but with the same efficacy of synthetic pesticides. We’ll be available for appointments during Fruit Logistica. Our booth can be found in Hall 5.2, stand B-04.” Khakhar concluded. 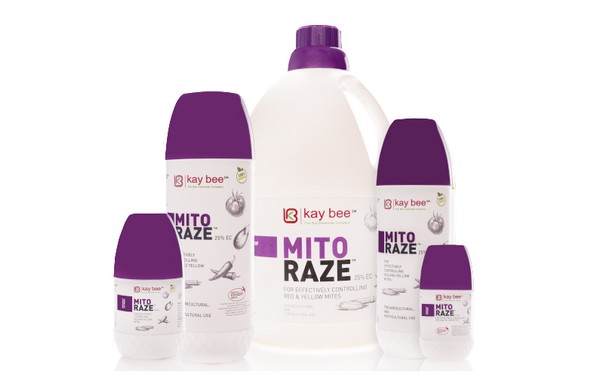