But none are shipped to US

In 2019, avocado exports from the Mexican state of Jalisco increased almost 30%, even as producers in the state remained locked out of the lucrative United States market.

The director of the Jalisco Avocado Producers and Exporters Association (Apeajal) told newspaper El Economista that 110,000 tonnes of the fruit were sent abroad from Jalisco last year, a 29.4% increase over the 85,000 tonnes exported in 2018.

Ignacio Gómez Arregui said that 35% of exports went to Canada, 25% to Japan and 30% to European countries, including France, Spain, the Netherlands, the United Kingdom and Belgium. The remaining 10% went to Hong Kong and nations in Central America, South America and the Middle East, he explained.

With regard to the U.S. market, the Apeajal chief said it was unlikely that the ratification of the new North America trade agreement, the USMCA, would open the border to Jalisco-grown avocados: “...while the USMCA is a watershed for all industries and everything that has to do with exports ... we don’t see that we will benefit at this time.” 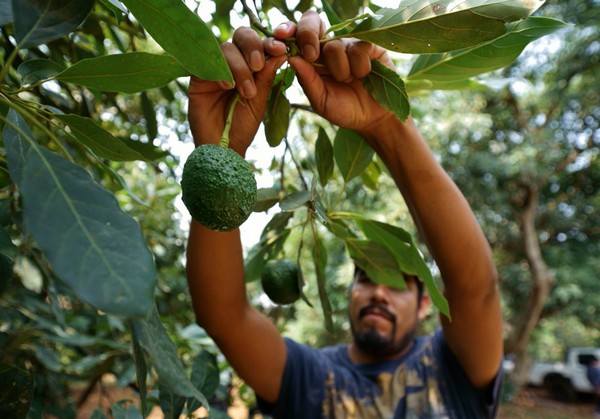 The United States government said in 2016 that avocados grown in all Mexican states would be allowed into the U.S. but final approval never came although Jalisco producers believed that they had been given the green light for their “green gold.”

Five trucks carrying a shipment of 100 tonnes of Jalisco avocados were stopped at the Mexico-United States border and rejected by American authorities just days after U.S. President Donald Trump was inaugurated in January 2017.

As explained on mexiconewsdaily.com, Michoacán, which produces the vast majority of Mexico’s avocados, remains the only state with authorization to export to the United States.