Alejandro Sales, of Ingivision: "We provide sorters with the latest technology at a very competitive cost"

Ingivision, which is present in more than 20 countries directly or through intermediaries, is a producer of electronic systems for fruit and vegetable sorting. This year, at Fruit Logistica (Hall 4.1, stand C15), it will showcase a new external quality detection system based on neural networks that the company has been developing in recent years.

“Our main customers are companies that produce the mechanical part of the sorting machine on which our control system is installed. Another big part of our business is the electronic update of machinery that was obsolete at the electronic level, but which is in good mechanical condition. With our system, the machine is equipped with the latest technology at a very competitive cost,” says Alejandro Sales, Ingivision Manager. 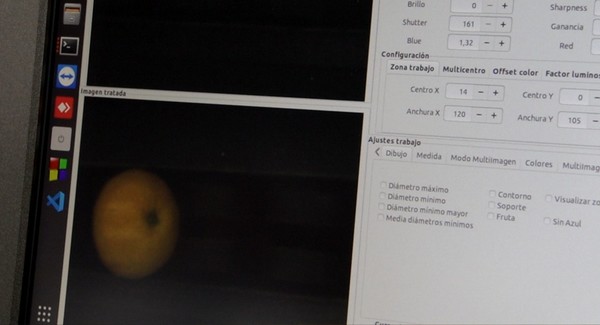 Since the firm is based in Castellon, it started with the sorting of clementines and oranges. Over time, the system was implemented in facilities for almost any product, from cherries, cherry tomatoes and dates to melons and pumpkins weighting eight kilos per piece. The system is fully adaptable as long as the mechanical part of the machine allows it. 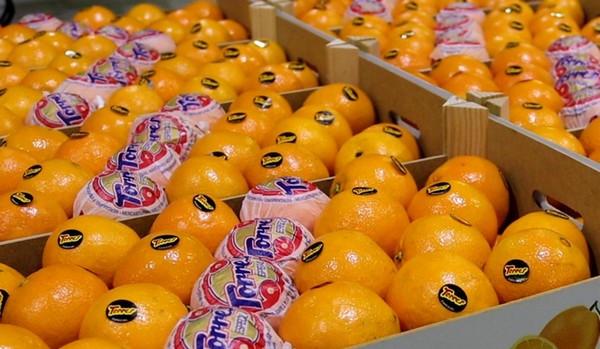 “We are familiar with the sector's demands and our system is adapted to each individual client's needs and not the other way around. All our customers highlight the system's robustness, precision and ease of use. The system is quick to install, with just two days of work required to have it installed on any machine.” 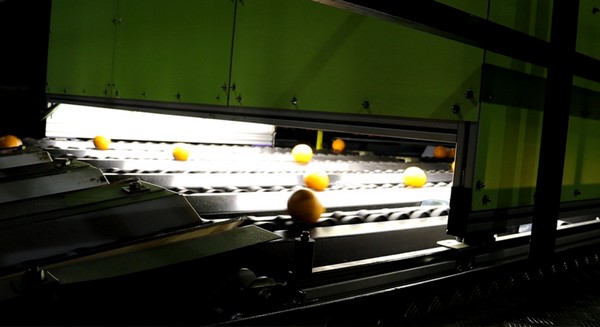 Ingivision is widely present in Spain and the Mediterranean countries, although as time has gone by, the changes in market dynamics have led to other countries becoming increasingly important, especially those in Latin America and Asia.