The California lemon season is well underway. The district 3 harvest has finished and currently the pickings are taking place in districts 1 and 2. John Chamberlain of Limoneira says: “As we move through the next couple of months, the picks will be lower in district 1 and become heavier in district 2. The overall volumes have been good so far.” 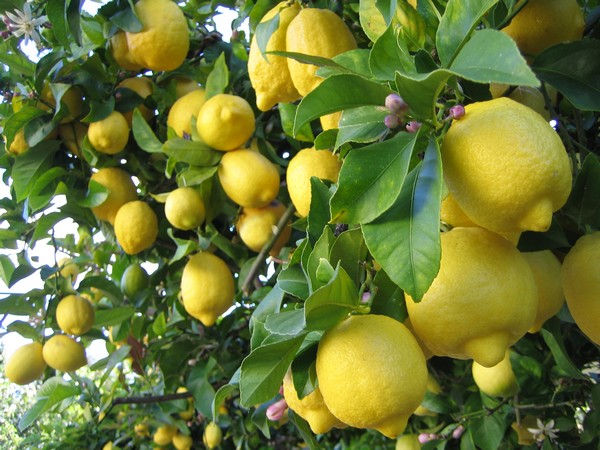 Evenly spread sizing this season
“The quality is looking good and a large percentage of the fruit is 115, 140, and 165. Last year we had a lot of larger fruit because of the rain situation, but this year the sizing is spread more evenly over mid-ranges,” Chamberlain says.

Limoneira works with many varieties, including organics. Chamberlain shares: “Our varieties such as our Pinks, Meyers and seedless lemons have experienced good demand lately.” 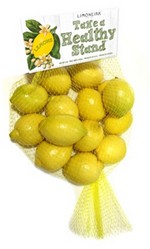 Program incorporates new app
Elements of the program include promotional stands and bags, in-store signage and social media marketing. In addition, there are promotional videos with Megan Roosevelt, RDN and spokesperson for the program, as well as content from Limoneira’s global opinion leaders and influencers. Finally, a big part of the program is an app released by Limoneira, called Nature’s Pharmacy™.

Chamberlain says: “A component of Take a Healthy Stand ™ is our new app-Nature's Pharmacy™,  which shows consumers that much of what they need can easily, and inexpensively, be found in the produce aisle. The app helps consumers easily identify fruits and vegetables in grocery stores that can help solve healthcare issues they may be wrestling with.” 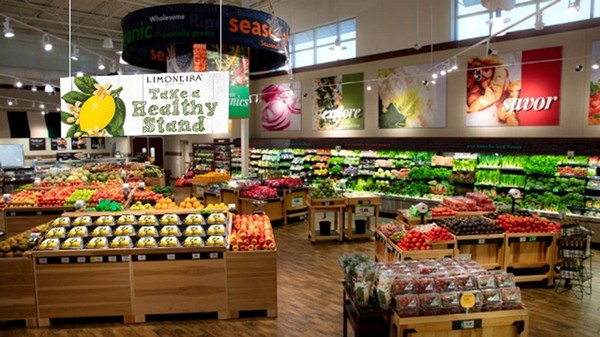 “Limoneira cross-tabulated 57 health concerns including the need to increase good cholesterol, prevent cardiovascular disease or ease insomnia, as well as desired outcomes, including improving energy levels or reducing wrinkles, with 74 fruits and vegetables. All of these foods, which can be found in the produce section of most grocery stores, contain 12 essential vitamins and 11 essential minerals that address these concerns or help with desired outcomes. By selecting a concern or outcome, the app then generates foods in the produce aisle that can help consumers achieve their health goals,” Chamberlain concludes.