The Texas citrus season is about halfway done, as it typically starts in late September and runs through early May.  So far, the season has been running pretty smoothly: it started on time and the volumes harvested so far are comparable to those harvested at the same time of last year. That doesn’t mean that the season has been without challenges, though.

Dry weather poses challenge
Weather is always a wild card in the agriculture business, being one of the factors over which growers have little to no control. Dale Murden of Texas Citrus Mutual says: “We have been in a dry pattern this winter and this has brought with it some challenges, such as keeping up with the continuous need for irrigation.” 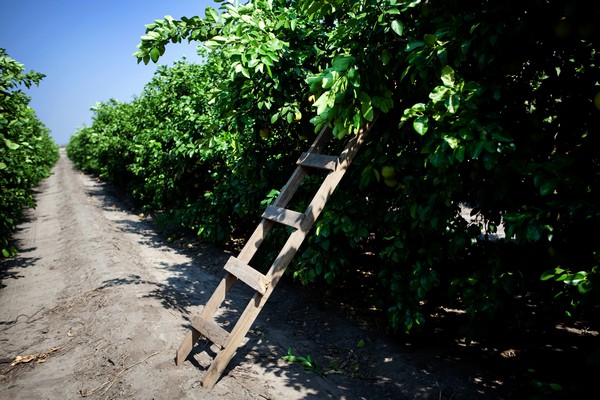 Other challenges that have been hitting the growers for years are those of pests and disease. Murden says: “Pest and disease issues are challenges we always face when growing for the fresh market. Overall, though, the quality of the citrus being harvested this season is better than it was last season.” 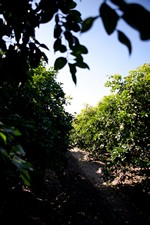 According to the most recent USDA estimate, the volumes of the current citrus harvest in Texas are on par with last season. “Production wise, we’re on track and the volumes have been steady. We have been seeing good sizes and the growers have done a great job keeping the fruit clean,” Murden shares.

While the production volumes are looking good, the export volumes are much lower than they were at the same time last year. Murden explains: “We are behind on movement this season compared to this same time last season. This is almost exclusively due to the recent EU change in its MRL policies. We have shipped almost nothing to the EU this season.” 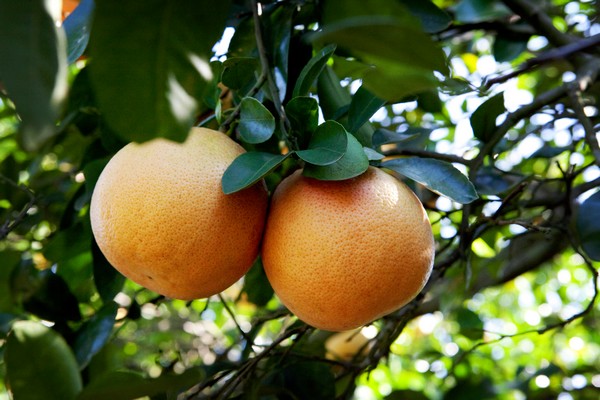 Demand for organics is growing
Of the Texas citrus industry in general, Murden says: “The Texas citrus industry is comprised for approximately 70% out of red grapefruit production and 30% orange production, of multiple varieties. The demand for the Texas red grapefruit has been strong, and according to the USDA the pricing has been steady. We also grow organics, and the demand for the organic citrus coming about of Texas is on the rise, with numbers growing every year.”