Supplies of beets continue to be strong out of Michigan.

“We have ample volume on beets and it’s similar to last year at this time,” says Jordan Bremer of Victory Farm Sales LLC in Hudsonville, Mi.

As far as competing beets, Bremer notes that most of the competing product is coming in from Canada currently. 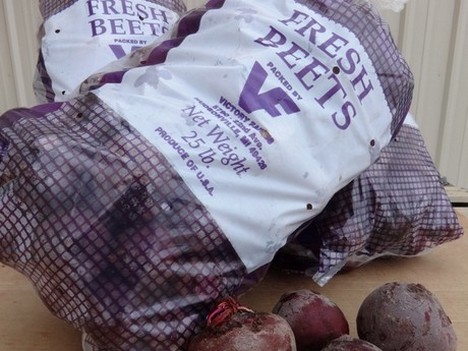 Meanwhile demand for beets is good and similar to last year as well at this time. “I don’t see an increase in demand. But overall, there’s been a growing interest in beets, especially because of their health properties,” says Bremer.

Late winter supply changes
Bremer notes that supplies will continue from Michigan until March. “And then at that time, I’ll be pulling in beets from Southern States such as Texas, Georgia and Arizona, until about June,” he says. “Then usually in the middle to late June, I’ll start with our Michigan beets again.”

All of this means pricing for beets continues to be relatively average right now. “It’s maybe slightly lower than this time last year but still in line with what we generally see,” says Bremer. “The lower price could be a result of an increased supply of beets.” 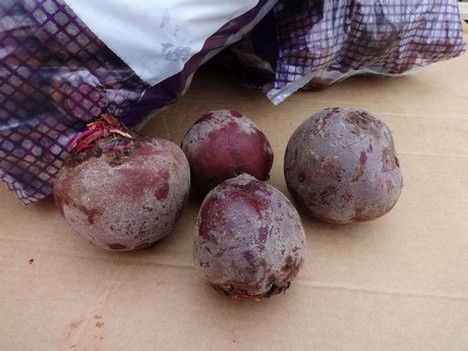 He notes that while beet pricing generally stays steady year-round, soon that may change. “It does increase around this time of the year and into June because many of the Midwest growers clean up on their own beets and look to the south for supplies,” he says. “It’s adding in the price of freight so there’s generally an increase of a few dollars.”