The Chinese New Year, which is also known as the Lunar New Year as it is determined by the lunar calendar rather than the Gregorian Calendar, this year falls on January 25th. This day will kick off the year of the Rat and, as they often do, the festivities are accompanied with many traditional foods. 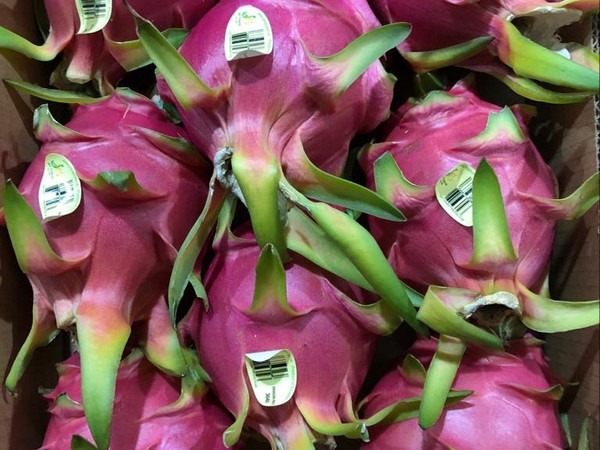 Anticipating the rise in demand
Luis Citron of J&C Tropicals shares: “Around this time of the year, we see that items like the taro root, dragon fruit, rambutan and ginger go up in popularity. These are the standard items for which demand always increases around Chinese New Year, and this is anticipated throughout the industry so that we can make sure we have as much supplies as possible. The growers, too, plant more of these products so that we can have more supplies available.”

With the increase in supplies, the importers are able to offer lower pricing on the products. Cintron explains: “We lower the pricing to try to push as much volume out as is possible. Since grower plant for in anticipation of the celebration, and we import more products as well, we are able to push down the pricing to help the product move well.”

This increase in sales is very welcome, as January is traditionally a slow month for produce sales. “In November and December we have the holiday high season, and then there is usually a bit of a lull in January. This year, Chinese New Year falls earlier than usual and it the increase in demand it brings with it is very welcome. It presents a great opportunity for us, and others, to bring up sales and push out as much product as possible to stimulate the market,” says Cintron. 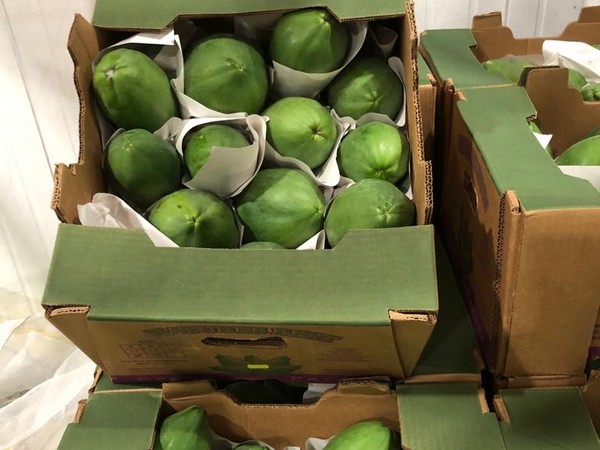 Some shortages this year
While both growers and importers try to anticipate the rise in demand of these products, the weather can’t be controlled and this has resulted in some shortages this season. Cintron shares: “Most things are running tighter than usual. For the rambutan it just comes down to bad timing because we are right at the end of the Honduran season so volumes are quite low. There is production in Vietnam, but it’s just much more expensive to source it from there.”

He continues: “The taro roots are very small right now because of weather issues. These come from Central America, we get our small taro from Costa Rica. There have been really heavy rains there and this has affected the crops resulting in smaller than usual sizes. Then, in contrast, the large taro comes from Mexico where a heavy drought has had a negative effect on the production.” 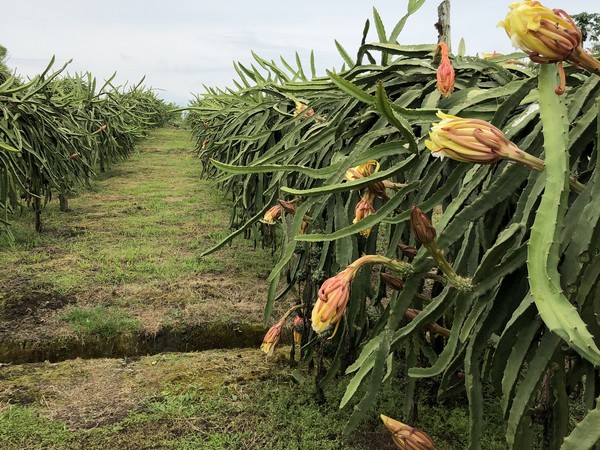 Rise in general demand
While most of the popular items for the Chinese New Year are very specific for this holiday and the demographics of the population that celebrates it, other items, like ginger, are popular year-round. Dragon fruit, too, has risen in popularity. “While the taro and rambutan are geared mostly toward the ethnic market, the dragon fruit from Ecuador is sold in general grocery stores and the demand for this fruit has been increasing within the entire population,” Cintron concludes.